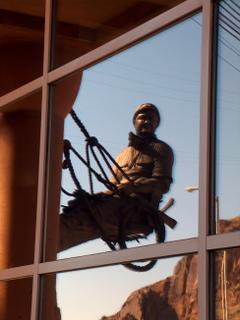 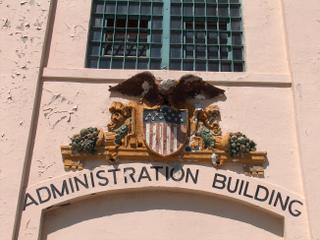 vibrant mixture of cultures. In America, I never tire of looking and listening. Sleep sometimes seems wasteful. Strangely, I feel I belong there even though I am immensely proud to be English... So to those who scorn America out of envy and misunderstanding, I say "Take a hike buddy!"
<- On Alcatraz
- September 10, 2005