Over in the Welsh metropolis of Trelawnyd, their dwells a jovial blogging fellow named John Gray. I always call him Earl - after the famous tea. You have probably been to his place and read about his menagerie, his community and his endless ravenous consumption of scotch eggs amongst other things. Now I am pretty confident that I am the only person in the world with the name that I bear behind my Yorkshire Pudding pseudonym but John Gray? Well it seems there are hundreds of them.


First of all there's the American writer who wrote "Men Are From Mars - Women are from Venus" and next to him - on the right, the English philosopher John Gray:- 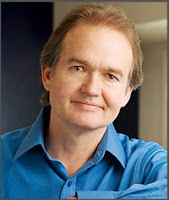 Both have been extremely successful in the field of publishing but there are plenty of other John Grays who have lived less noticeable lives, including this one who attended Hull Art College in the nineteen seventies and next him yet another John Gray - an "elder" at Sycamore Creek Church in Ohio, USA:- 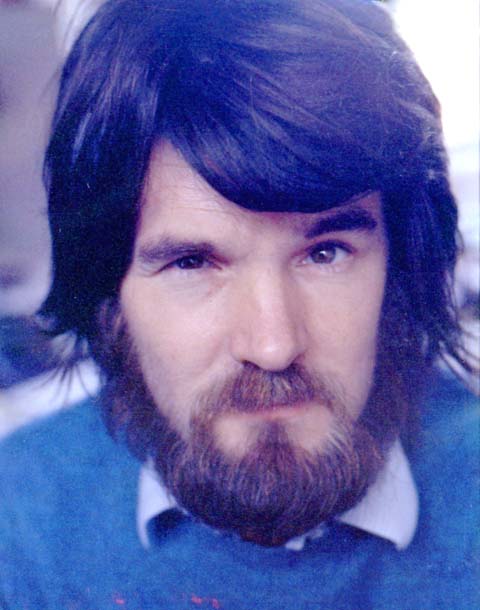 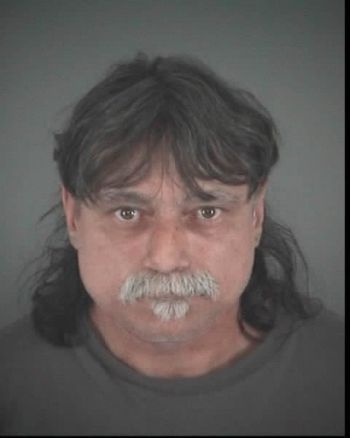 The John Gray on the right was arrested in Oregon and bears a striking resemblance to our John Gray but this one is an n'er-do-well criminal with a string of convictions behind him related to drugs, violence and the possession of weapons:-

The John Gray above left is the head of Melton Mowbray Police in Leicestershire and the fat John Gray below is a well-known New Zealand conman - also very partial to scotch eggs:-

Once you start rooting around, you realise that the English speaking world really is full of John Grays. They are everywhere! Perhaps they should form a society and meet each year at Trelawnyd. Failing that, maybe the rest of us could club together and purchase a Hebridean island to be colonised by John Grays. In fact, it could even be renamed John Gray Island. Lord knows how they would get on together but one things for sure - none of them would be as pleasant as our John Gray.
- October 06, 2013