Once upon a time and long ago, a young English sea captain disembarked at Las Palmas in Gran Canaria in order to commission repairs to his mainsail and rigging and to replenish vital barrels of rum. During his sojourn, he mounted a donkey and trotted into the mountains where it is reputed that he had intimate relations with several local maidens who were smitten by his dashing good looks and sense of fun. Today there are hundreds of young Gran Canarians who refer to the sea captain as "Our Father".

Long after this young skipper had departed, tales about him were shared in inland cave dwellings during dark winter nights till his memory took on mythical status and he became something of a god-like figure. They built this statue to him and it is now the focus of a belief system known as Adrianism:- 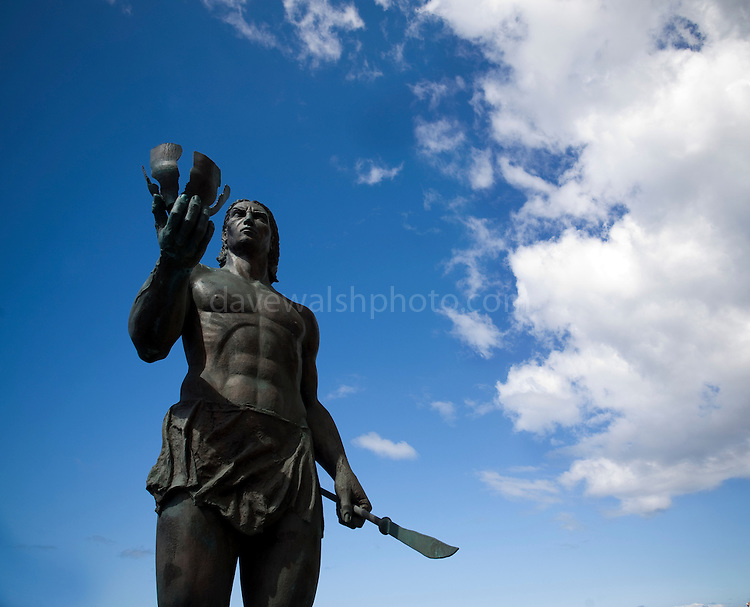 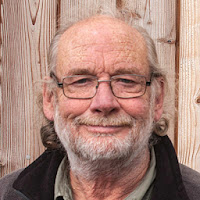 This may sound surprising to those who visit his blog - "Adrian's Images" because the sea captain in question was none other than the author of that blog and the world renown photographer Cap'n Adrian (see right).

However, little did the Gran Canarians realise that secretly Cap'n Adrian was taking a short holiday on the island while I was there - no doubt observing his many offspring. He was under the assumed name of Randolph Sidebottom and I was able to snap him as he walked along the beach. I have included this picture specially for those swooning antipodean lady bloggers who also subscribe to the cult of Adrianism:- 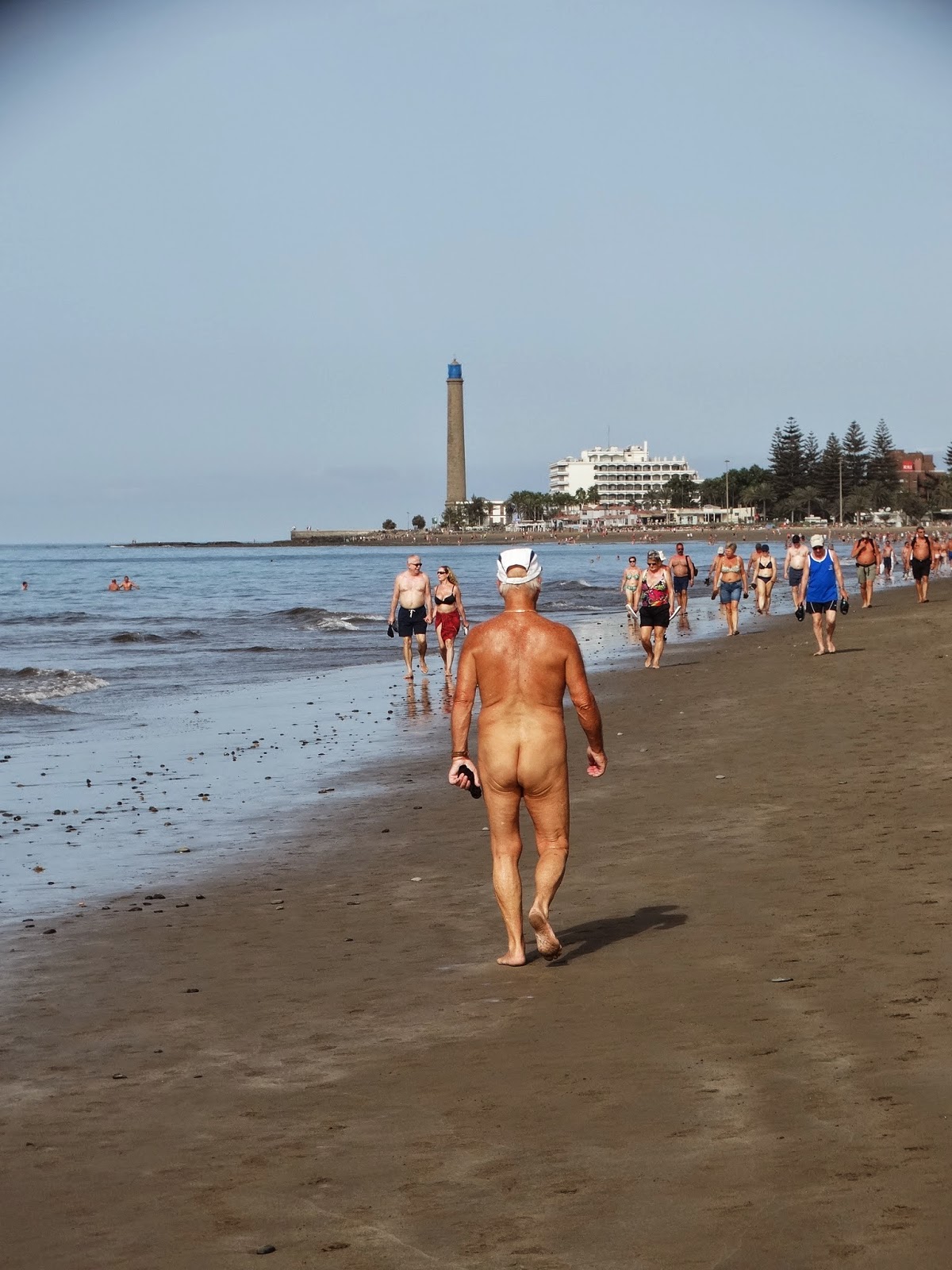