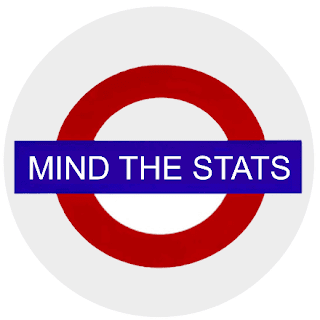 Blogger is very clever. If you maintain a blog hosted by Blogger you will be able to peruse your vital statistics by clicking on "Design" on the top bar and then going to "Stats".

In "Yorkshire Pudding" the all-time most popular blogpost is one that I made back in 2009. It was titled "Chavs" and it has attracted 26,000 views. Why this should be I have no idea.

Recently another post has been steadily gaining in popularity. I wrote it last June when Shirley and I were on the Greek island of Santorini. I gave that post a Greek title - namely φεγγάρι which means "moon". This month alone  the post has attracted over 3500 views.  Click here to link to that blogpost.

If anyone out there can sensibly suggest why that particular post is attracting so many hits I would be most grateful.

Meantime, here are this month's "audience" stats for Yorkshire Pudding. At the top the battle for supremacy between the so-called United Kingdom and the good ol' USA continues with Russia and Ukraine figuring strongly alongside Canada and Australia. Interestingly, given the popularity of my  φεγγάρι post, Greece does not appear in the top ten :-
United Kingdom 6550
United States 6279
Russia 3069
Canada 1914
Ukraine 1706
Australia 1148
Ireland 731
Italy 540
France 533
Poland 279
Thank you to everybody who has just read this post - wherever you may be. Receiving genuine visitors from around the world is inspirational - like fuel to keep this fifteen year old blog trucking along. But may I end by saying that bots are not welcome! Are you listening Russia?
- January 22, 2020