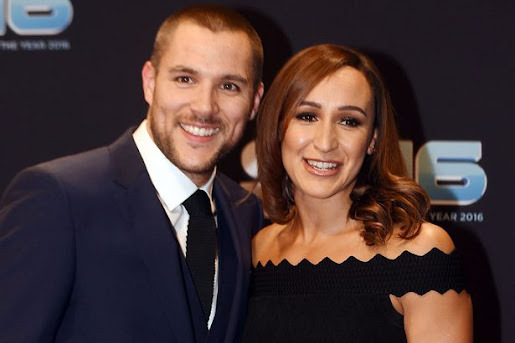 Walking along through the woods below Blacka Moor, who should run past me but Jessica Ennis-Hill and her husband Andy. For anyone who may not have heard of Jessica, she was Britain's gold medallist in the women's heptathlon event at the  London Olympics of 2012. In her illustrious athletics career, she also won three world championship gold medals. She is arguably  Sheffield's most famous and best loved daughter.

Anyway, I was out for a circuitous walk beyond the suburbs following a two mile route I worked out thirty years ago. It takes me just seven minutes to drive to the starting point. I needed the exercise because Friday had been such a lazy day. I ventured out of the house twice - firstly to the recycling bins at the front and then to the compost bin at the back. 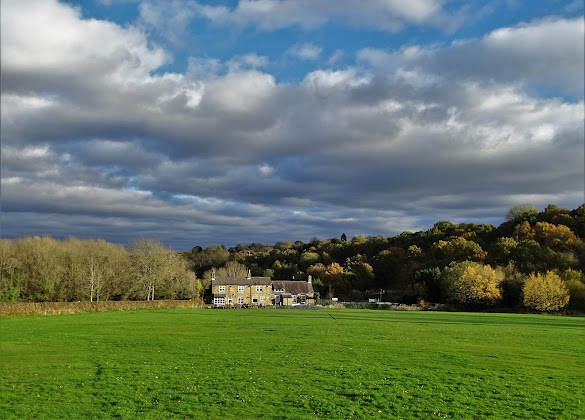 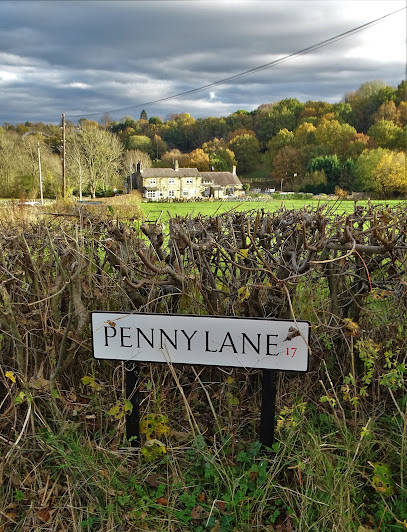 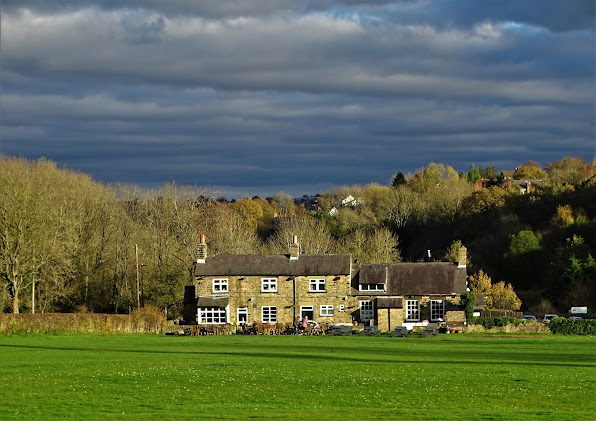 I have done that same walk more than a hundred times. Every time it's a little bit different depending on the month and the weather conditions. Sometimes I plod in a clockwise direction, sometimes anti-clockwise. Normally the circle is completed after an hour though occasionally I stop to talk to people or snap photographs.

Half way along the route is "The Cricket Inn" at Totley Bents. I have taken many pictures of it and today was no exception as you can see from the images above. I was also quite pleased with these two: 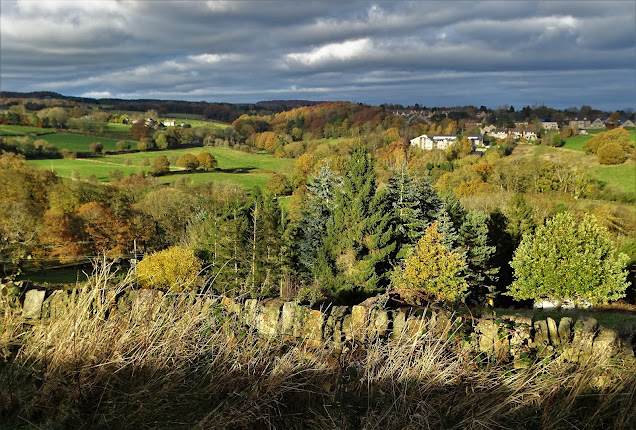 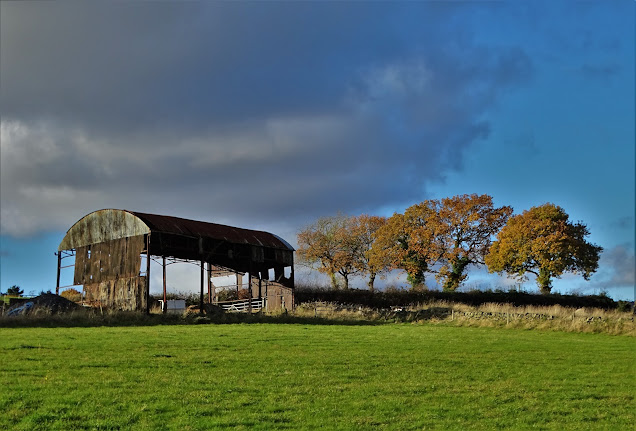