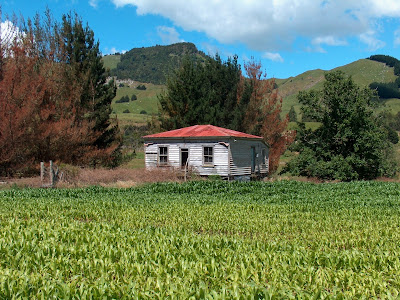 I took over a thousand photographs in New Zealand. It was an exceedingly photogenic part of the world. However, my trusty Hewlett Packard digital camera is clearly due for replacement. Apart from anything else, it now has a mysterious tiny chip on the lens which has caused a few irritating flaws in some of my pictures. Besides, at Christmas my best and most unexpected present was a cardboard mock-up of a camera from Shirley and our children. Frances had made it . Puzzled, I prised open the back of the fake camera to discover a large wad of cash - sufficient to pay the lion's share of the cost of a new Nikon or Canon digital SLR.

Finding out about cameras available in the current market is like pursuing a degree course in photographic jargon. I just want a great camera with a lens that has reasonable zoom capacity and the ability to take satisfying close-ups - but the explanatory details never cover such simple requirements. Undoubtedly, there are people in the world who have more significant problems to deal with.

Anyway, I have spent a three or four hours sifting pictures from my NZ collection to add to Google Earth. It can take a while because of the need to find accurate picture locations within the Panoramio mapping facility. While in the "land of the long white cloud", I was drawn to tatty or empty buildings that spoke of earlier times when New Zealand settlers arrived slowly by boat and were then very disconnected from the world they had left behind. Very different from today with air travel, television, telephones and the internet - facilities that in  a real sense have made our planet shrink into manageable and sadly less mysterious proportions: 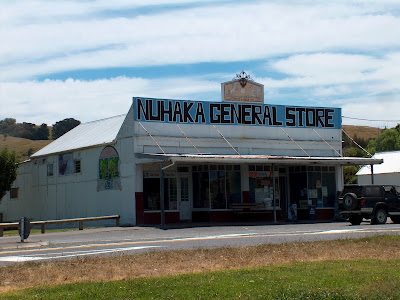 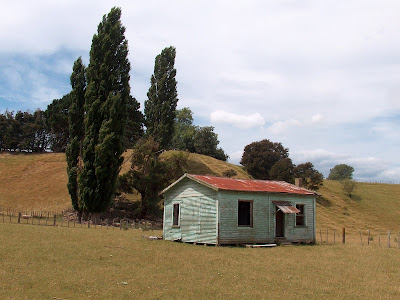 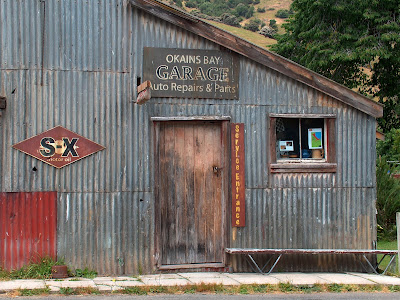 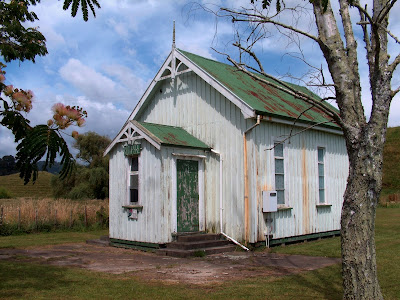