There are some daft boys' names around and many parents have a habit of saddling their male offspring with irksome lifelong  labels. Take The Beckhams for example - calling their boys Brooklyn, Romeo and Cruz! Poor devils! They'd have been better off with solid English Christian names like Arthur, Bernard and Walter.

There are many other trendy boys' names around including Adrian, Robert, John and Thomas - which to me belong in the same fluffy bag as Duane, Brady, Kirk and Wesley. If you are looking for a great name for a baby boy - a solid, respectable yet imaginative name - you can't do much better than picking the name Neil.

Neil  is a highly masculine first name of Gaelic origin. The name is an Anglicisation of the Gaelic Niall which is of disputed derivation. The Gaelic name may be derived from words meaning "cloud", "passionate", or "champion" but nowadays it is generally accepted that Neil means "champion".

Many notable men have been fortunate enough to be blessed with the name Neil - including the following three - Neil Armstrong, Neil Young and Neil Diamond. You may have heard of them:- 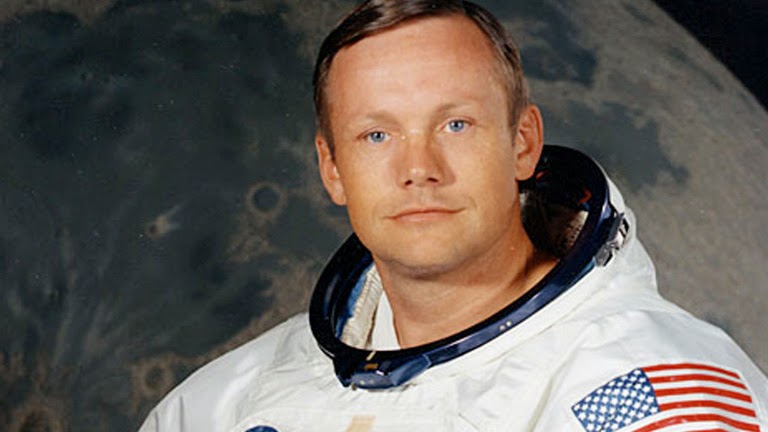 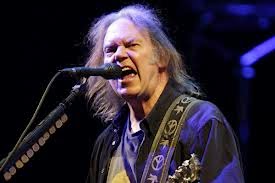 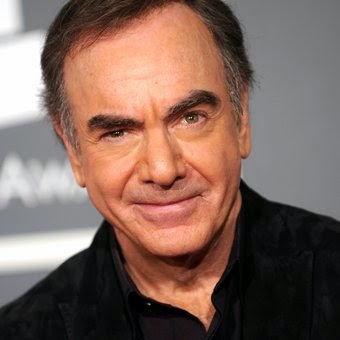 But I understand that Neils around the world have recently been incensed by the promotional activities of a British sofa company called Sofaworks. In sponsoring the Channel 4 series "Gogglebox", Sofaworks came up with the idea of an animated sloth puppet who - apparently to great hilarity - precedes each section of the popular programme. His name is Neil which I am sure you will agree is outrageous and an insult to all the great men who have proudly borne the name Neil on behalf of the WNO (World Neil Organisation):- 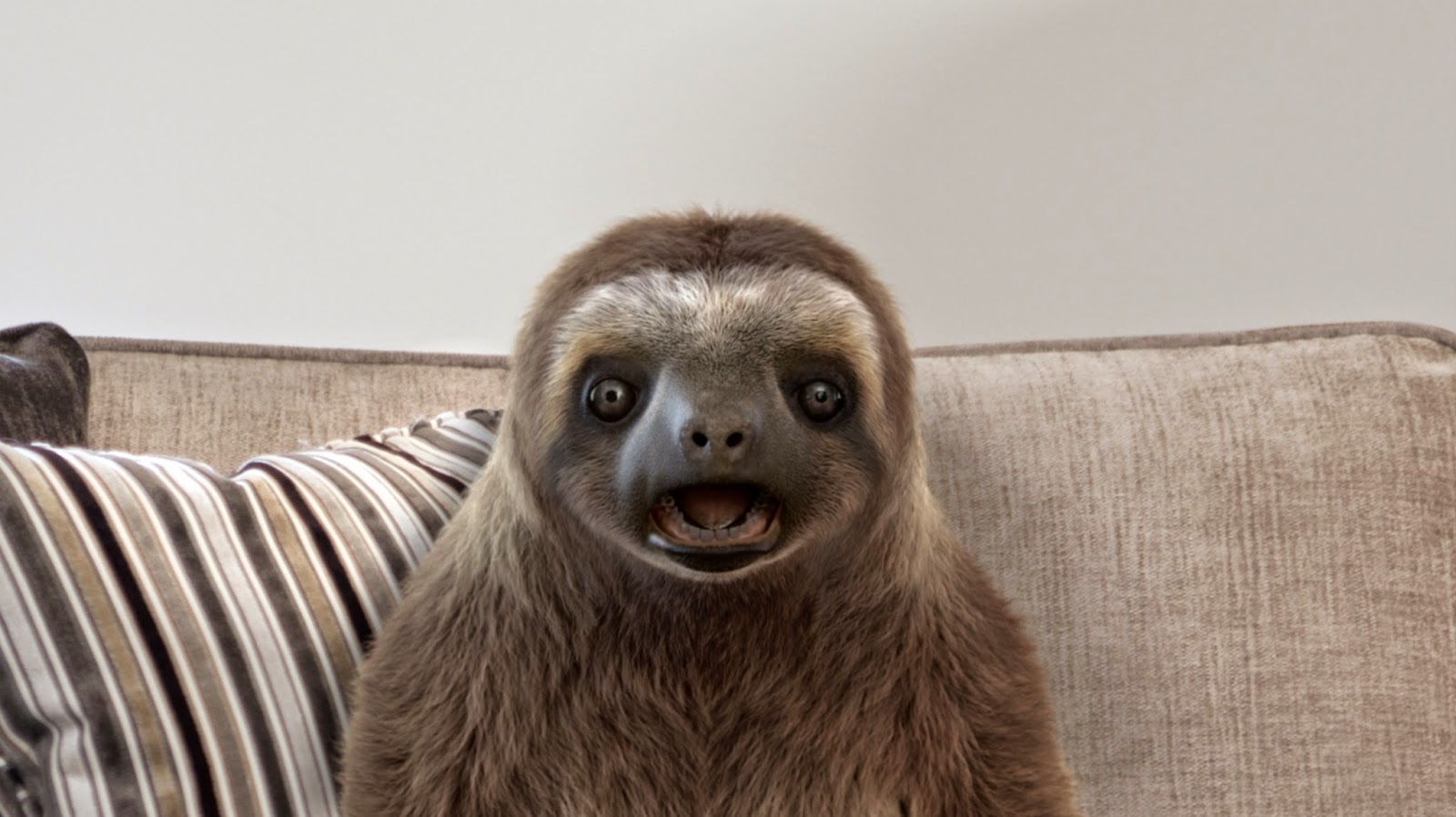