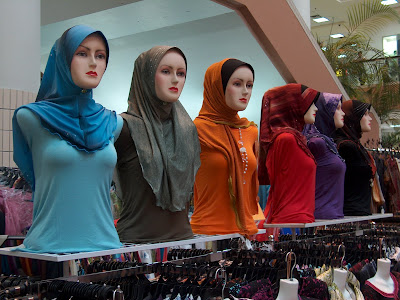 Some people spend their entire lives in Malaysia, never leaving it and there are probably people who have spent all of their lives in the country's capital - Kuala Lumpur - which means "muddy confluence". Me? I jetted in on Friday evening and jetted out on Sunday afternoon feeling rather frustrated that those forty four hours will very probably be the only hours I ever spend in Malaysia.
I saw and mentally noted many things, including:-
But the main thing is that I successfully received a 30-day stamp in my passport when I returned to Bangkok. Hence, my work status can now be ironed out and I shall not be deported as an illegal alien. 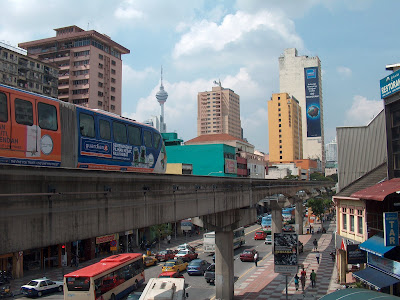 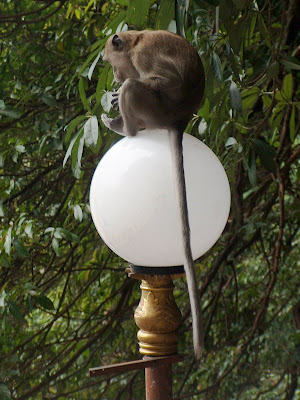 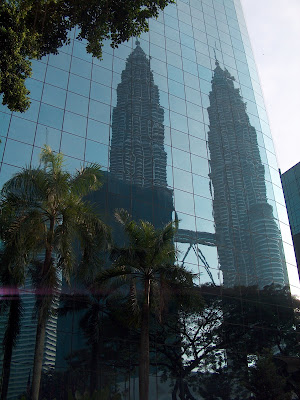