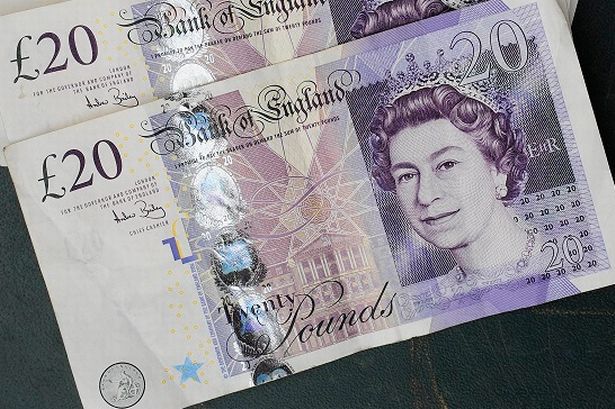 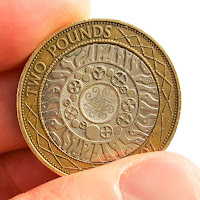 Just up the road from us there's a former community pub that has now reinvented itself as an upmarket bar restaurant. It has retained the original name - "The Prince of Wales" but is very different from how it used to be.

Since the conversion - around five years ago - I have avoided visiting this hostelry. It was as if the developers had stolen away one of our local pubs without even asking if that would be okay.

However, on Friday I had to step over the pub's threshold once again. The visit was obligatory because Shirley and I had been invited to a special birthday celebration in "The Prince of Wales". The birthday girl was the mother of the young man who recently killed himself so inevitably  the evening had the character of a wake. We were saying goodbye to him.

We arrived at 6pm and left at 11.30pm. The next day I felt awful. It was the first hangover I have had in many years and I did not like it. It reminded me of my student days when I frequently drank like a fish and woke up feeling like a dog.

Costwise, this evening of over-indulgence would have been bad enough if it happened in an ordinary pub but in "The Prince of Wales" it was almost ridiculous.

Early in the evening, Shirley sent me to the bar to buy a bottle of wine. As I was waiting to be served I spotted a bottle of New Zealand savignon blanc in the glass fronted cold cupboard behind the bar.

I said to the young barman that I would have it and he he keyed it in on the till before looking up at me and saying, "That will be £42!" £42? £42! £42 is currently $54US or $80AUS. Though shocked to the core, I regathered my composure and ended the transaction asking what other bottles of sauvignon blanc were available. I ended up paying half the price for a similar bottle which was still exorbitant but not capable of causing very sudden heart failure.

I looked around the rest of the clientelle. They were so different from ordinary pubgoers. They smelled of affluence. Their clothes had the look of money and style just like the women's hair-dos and the men's wristwatches. Out in the car park there were Mercedes, Audi and Jaguar cars. Clint would not have fitted in so it was fortunate that we had walked up to "The Prince".

If I never go in that establishment again I will be very happy. Nonetheless, when all is said and done, we were there on Friday night to support a couple we have known for over thirty years in a time of  enormous grief and desolation. I guess that in the great scheme of things it did not really matter that the wine cost £42 a bottle for that was  merely another feature of the pain that coloured the night.
- December 02, 2019