You were probably intrigued to find out more about the novel "The Flying Yorkshireman" referred to in my last blogpost. So here's a sample:- 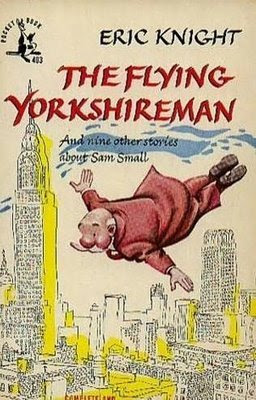 Yorkshire Pudding had pinched himself several times but there was no escaping from the conclusion that he really was flying. No aeroplane, no glider, no hot air balloon, just our hero himself - occasionally flapping his arms - like a lazy albatross riding on coastal thermals.
He soared above the sky - looking down on the broad acres that constitute Yorkshire - more acres than there are letters -yes letters - in The Bible. It was all familiar to him for he had visited every corner of the county but never before from this privileged vantage point.
Below, the magnificent chalk cliffs of Flamborough Head soared out of the grey North Sea and in its nooks and crannies he observed hundreds of nesting seabirds - guillemots and puffins, black-headed gulls and terns. Sweeping down the coast over the cheerful fishing harbour at Bridlington and the crumbling boulder clay cliffs of Bridlington Bay, he hovered momentarily above the long tongue of Spurn Head with its ancient lighthouse sites and delicate dunes protruding improbably into the Humber estuary.
Over the port city of Hull, Yorkshire Pudding spotted the magnificent K.C. Stadium - home to the mighty Tigers - with the wondrous span of the Humber Bridge in the distance and zooming north, he viewed the magisterial medieval masterpiece that is Beverley Minster and spotted his old grammar school on the edge of the rolling green common land that is The Westwood. 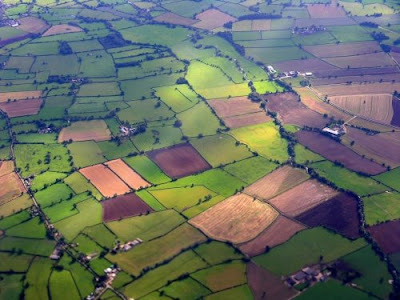 Inland, over the Wolds he flew, following the veins of the county's river system, over the sprawling industrial ugliness of Leeds and Bradford and up to the Dales where the Wharfe and the Swale tumble from the Pennine Chain. Returning south, he smiled at the overhead view of Haworth Parsonage where his heroine, Emily Bronte, once played with toy soldiers and invented an inner world of the imagination.
South towards his adopted city - Sheffield - with its green suburbs - more designated parkland here than in any other British city apart from London. And there below, he at last saw his own house with its long garden. He could see his wife on the lawn hanging out a basket of washing. By now, his flapping arms were tiring so he decided to touch down for a break. She wasn't looking when he made a slight crash landing in the vegetable patch. "Ouch!"
Limping ever so slightly, he wandered down the garden path.
"Oh! So there you are!" she said. "Where have you been?"
"I've been flying like a bird... All over Yorkshire... It was brilliant!" beamed Yorkshire Pudding.
"You great daft sod!" snarled Mrs Pudding. "I need some things from the supermarket. Will you go down in the car or walk?"
"I think I'd rather fly," grinned Yorkshire Pudding, flexing his elbows like a wannabe chicken.
"And try not to forget the self-raising flour this time!" 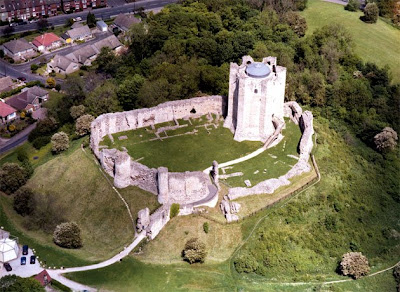 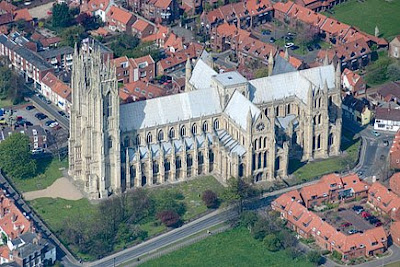 Exclusive copies of "The Flying Yorkshireman" are available to visitors to this blog for only £5.00 per book. Send cheques to me at Pudding Towers made out to "Yorkshire Pudding Holiday Fund" - oh and please include £14.35 for postage.
- March 01, 2009