From Vancouver to Vancouver Island. It was once a separate state and it is like a self-contained world. The island is  12,079 square miles in area making it bigger than both Wales and Belgium. Its capital is Victoria. Around 750,000 people live on Vancouver Island - mostly in and around Victoria. There are far more trees than that but they have never been counted. Sometimes you feel as if the trees will never end but then you see a big logging truck pass by to remind you that  the supply is not infinite.

This morning we visited the world renown Butchart Gardens before driving to Port Renfrew on the Pacific Marine Circle Route. So many trees and we saw a bear by the side of the road, nonchalantly munching on the berries he was foraging. We also watched him poop a big bear poop but sensitive to his personal dignity I refused to photograph this significant evacuation. I wouldn't appreciate a photographer recording my own  bowel movements.Do bears shit in the woods? No - they shit by the side of Route 14 just outside Port Renfrew.

Later we were in a lovely pub-restaurant in James Town - a central district of Victoria. It's called "The Bent Mast" and has an attractive bohemian air about it as well as decent pub grub and a variety of beers and lagers. An accomplished young musician played West Coast songs and a sprinkling of Neil Young classics including "Harvest Moon". We applauded his delivery. Tomorrow to America - land of the free - if we can get in... "Oh say can you see...at the twilight's last gleaming?" "Hey! Where's your passport buddy?" 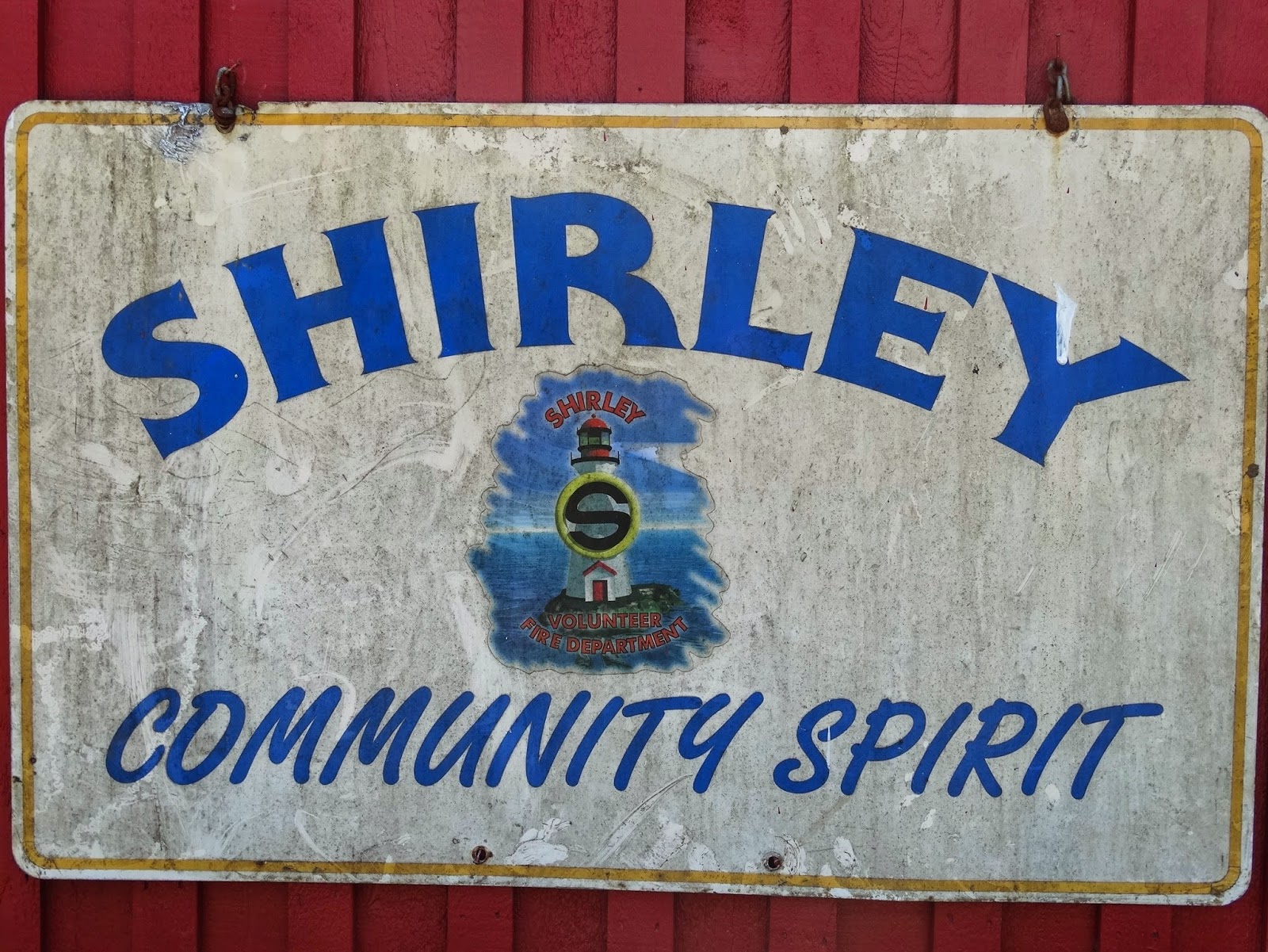 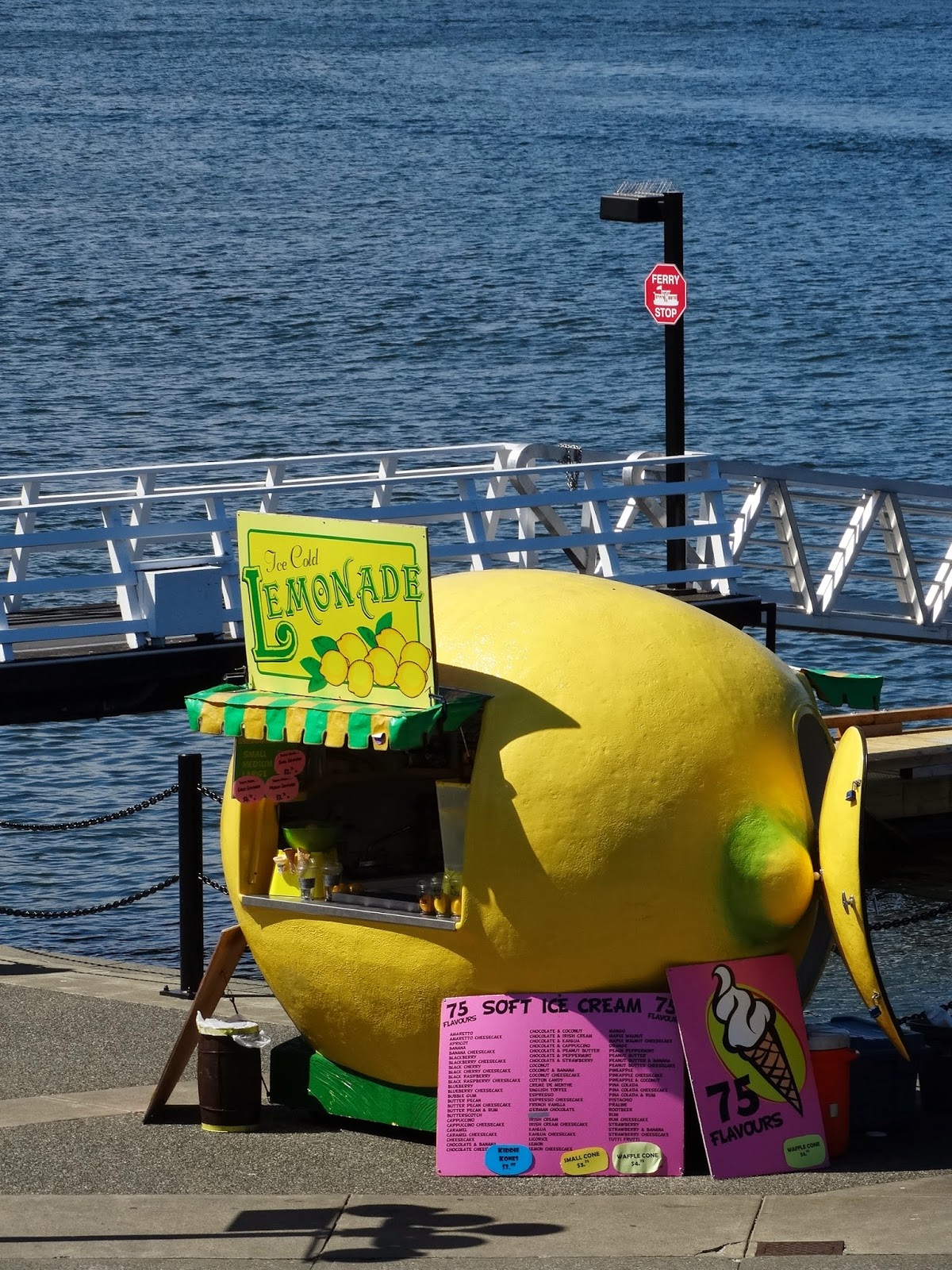 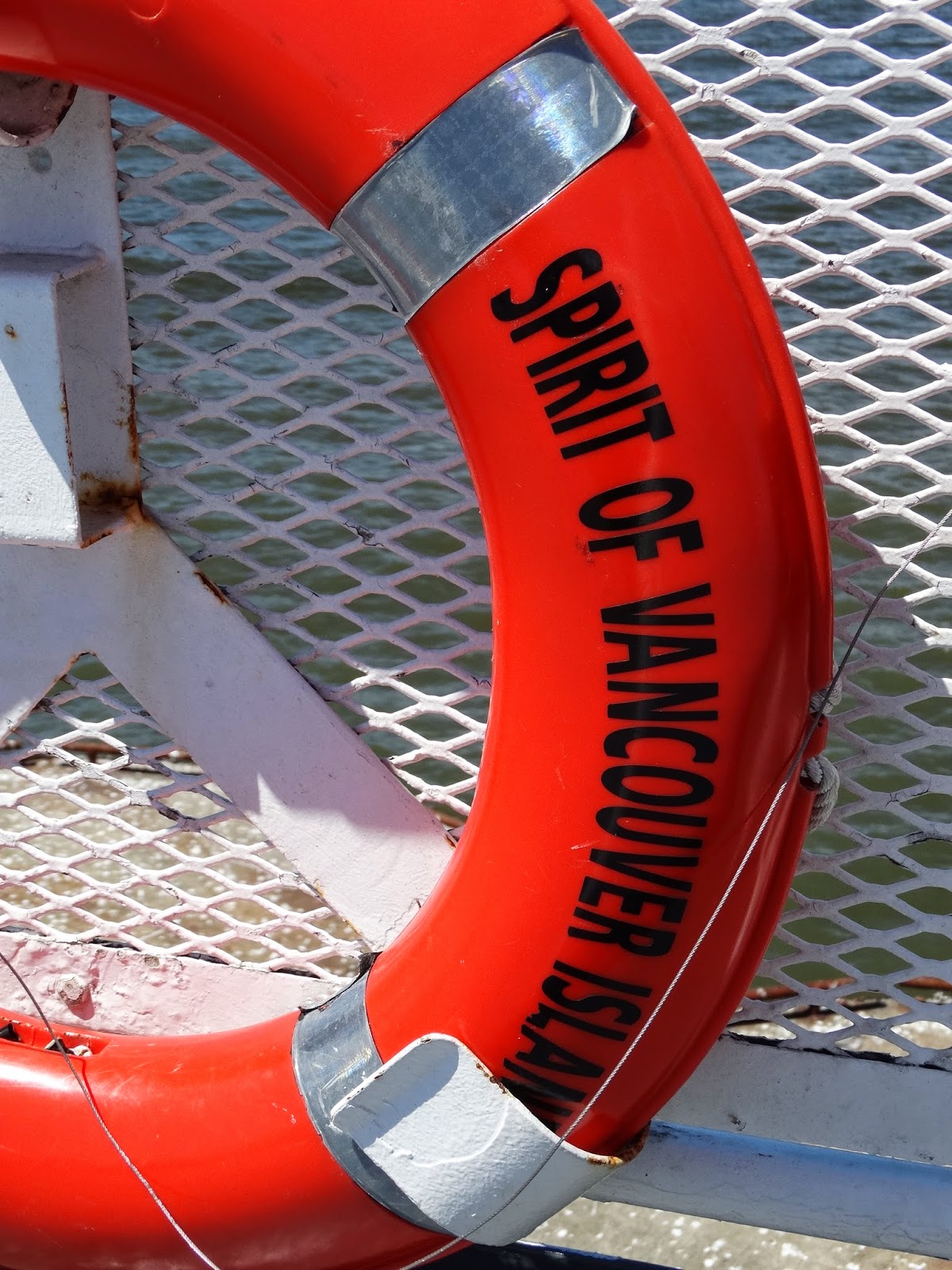