More postcards from America. From sleepy little Goldendale high on the prairie north of the Columbia River we made our way to the Yakima Valley - a green and pleasant land surrounded by hills. When the first white settlers arrived here after their arduous journeys through The Rockies they must have thought they had arrived in Canaan - the land of milk and honey.

We stayed in The Cedars Inn in Ellensburg - home to Central Washington University. But the students had all gone home and the town had an abandoned quality about it. I am normally anti-pizza - discs of half-baked dough with gunge smeared across the surface - but Shirley dragged me into "Brix" in the centre of town and there we consumed one of the best pizzas I have ever eaten - strong tastes of feta, black olives and oregano on a tasty pizza base. It was worth waiting for as we sat in the window watching guys coming out of Arnie's Horseshoe Sports Bar to smoke cigarettes in the street.

And in the morning after breakfast we took Highway 2 through the Cascade Mountains all the way to Seattle. At one point we had to do a U turn because there was a big accident up ahead blocking the road but it didn't matter  we were able to negotiate our way to the Northgate area of northern Seattle where we are hunkered down in a large studio apartment above Amy's garage. It is splendid and has everything we might need. It is nice not to be in a hotel - nobody next door and we can make as much din as we like - singing "On Ilkley Moor Bah Tat" numerous times through the night while consuming vast quanties of Pabst Blue Ribbon beer.

Soon after we arrived I undertook a four mile walk through these northern suburbs. What a delightful area! So green and quite hilly with each detached house different from the next. Soon I will complete my obligatory ablutions and then we will set off into the thrusting modern American city that is Seattle. Hope we don't get mugged by the hobos! 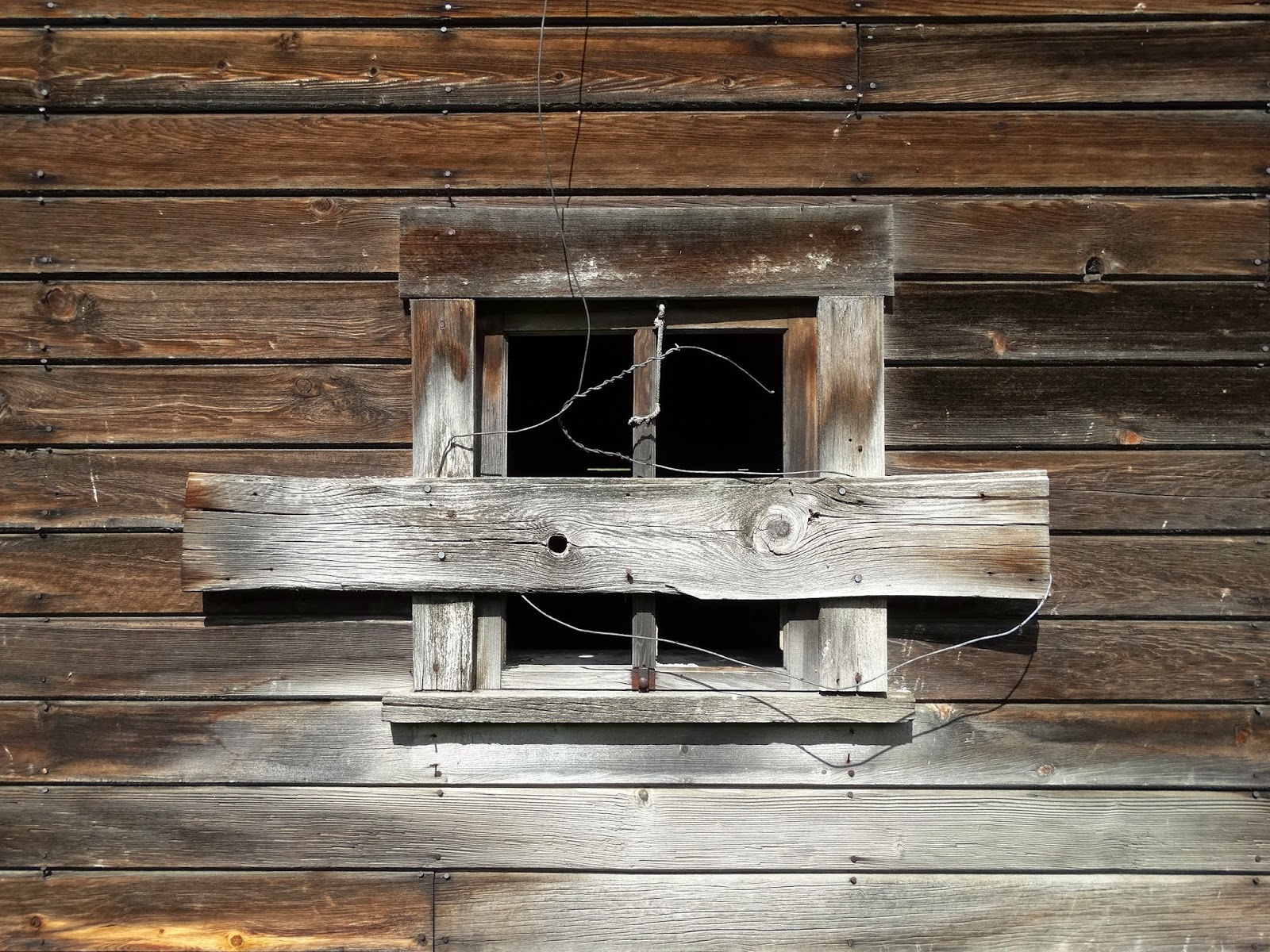