Out there on the internet, thousands of my photographs are available for random strangers to view. Hosted in "geograph" and "Panoramio", these strangers are allowed to use my photos as long as they acknowledge me and my copyright.

So what I am finding is that my photos will crop up in quite surprising places. "The Morning Star" is Great Britain's leading communist newspaper so as Mr R.Brague of George W. Bush Boulevard, Canton, Georgia, USA will appreciate, I was immensely proud to see my photo of a red grouse alongside a news item about grouse shooting even though I would have preferred the headline to read "Tweeded Toffs blasted to bits by Red Grouse Rebels".

I found my photo of looming electricity pylons used in the website of a Spanish environmental pressure group. I snapped it near Drax in April of this year:-

And I found another photo - taken on Derwent Edge in The Peak District - in a a website aimed at outdoor enthusiasts - "The Mountain Guide":- 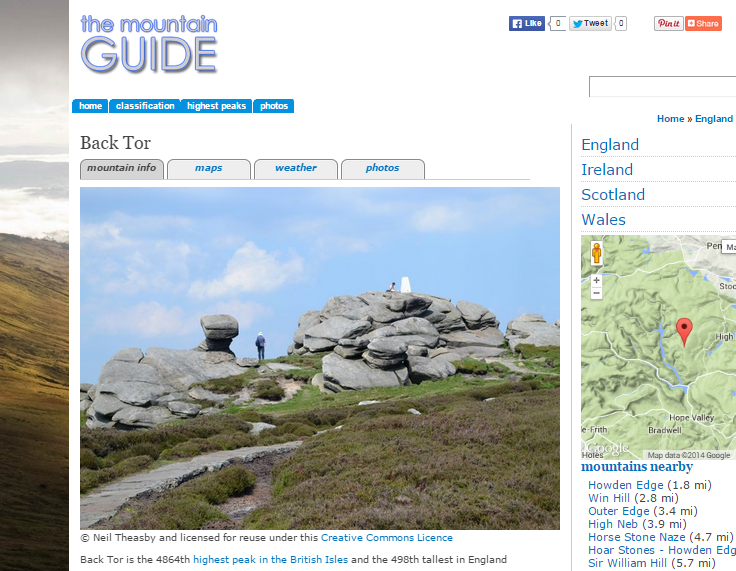 So far I haven't minded. I have even made unexpected money from a few of my photos. But what bothers me is how I might feel if any of my photos are used by the websites of organisations or businesses that have earned my disapproval over the years. Such as "The Conservative  Party", "UKIP", "The Liberal Democrats", "The Sun", "The Daily Mail, "The National Rifle Association", "Arsenal FC", "Lancashire Pride", "London - Centre of The Universe", "Maggie Thatcher Appreciation Society", "European Mathematical Society", "Institute of Mathematics and its Applications", "Muslim Association of Britain", "Let's Visit Canton Georgia", "Abba.com", "One Direction.com", "Michael Jackson.com", "Spearmint Rhino" etc. etc. - the list is almost endless...
- December 11, 2014