Sheffield is a hilly city.We are on the eastern edge of the Pennine Chain which is the spine of northern England. It is sometimes said of Sheffield that, like Rome, it has seven hills. Having visited Rome a few years back, I can say without question that our hills are not only  bigger but have exerted a greater influence on our urban development.

Between the valleys of the Loxley and Rivelin rivers, upon one of the seven hills you will find the suburb of Stannington. Once a small farming community on the edge of town, it was finally absorbed by the city's tentacles in the mid-twentieth century. When you go up to Stannington, the air temperature drops a degree or two and it is invariably windy up there even when the air down in the valleys is still.

Close to each other there were once five pubs at Stannington - "The Crown and Glove", "The Rose and Crown", "The Peacock", "The Hare and Hounds" and "The Sportsman". It was sad to see that the last two have closed their doors forever and "The Crown and Glove" now has an ominous estate agent's sign on its gable end world - "For Sale or To Lease". The kiss of death.

Not long after Friday's eclipse, the skies cleared and sunshine broke through to illuminate the seven hills. I had a wander around Stannington. Typically, there was a stiff breeze. People who choose to live up there must be hardy folk. It wouldn't be for me. Gimme shelter. 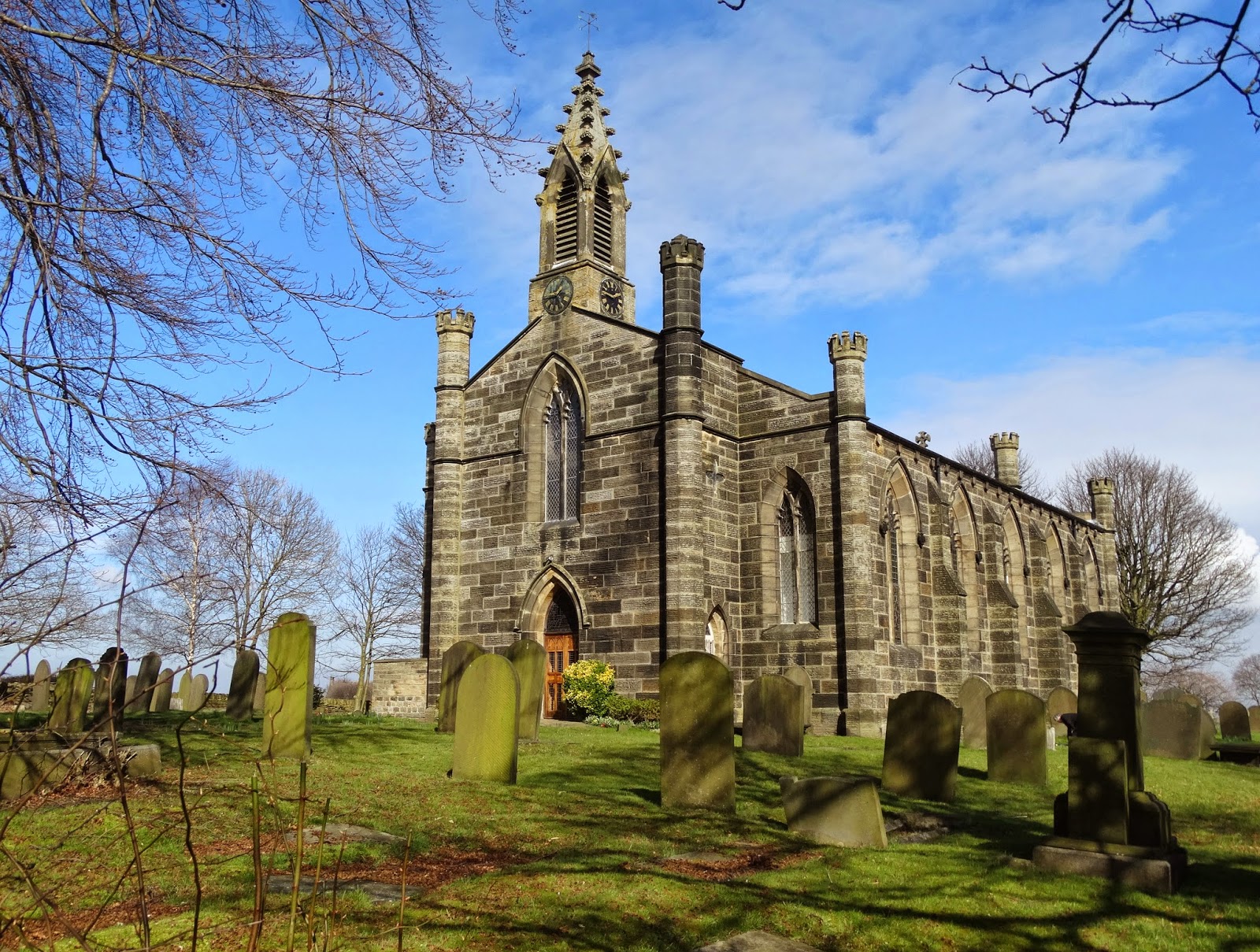 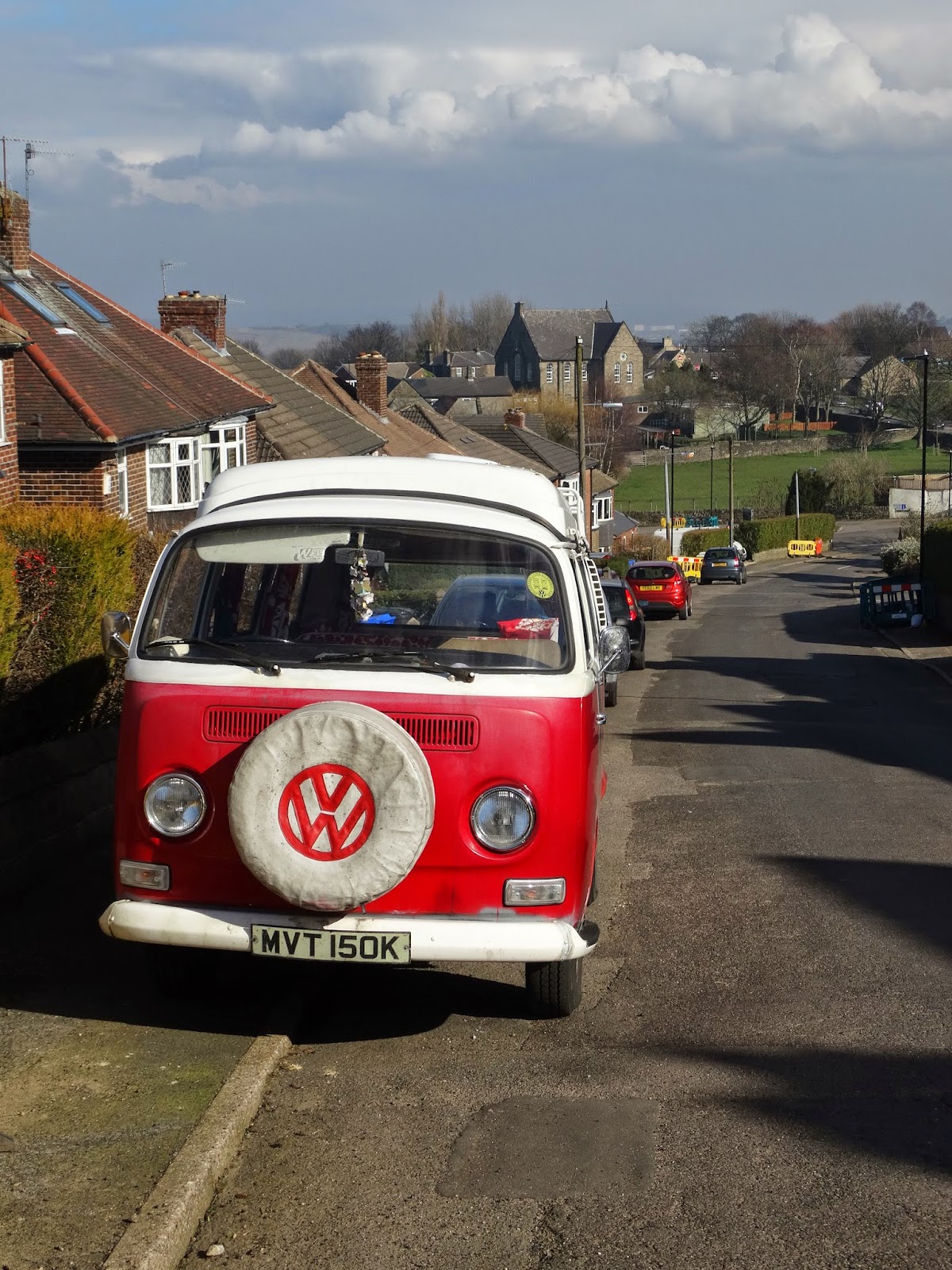