Hands, touching hands
Reaching out, touching me, touching you
✱
The simple picture at the top of Thursday's blogpost struck a chord with several visitors. Let me thank you for your "likes". It's always nice to be encouraged.

I took a second picture of that window, looking down the valley known as Oyster Clough. In my opinion, the second picture does not work quite as well. What do you think? 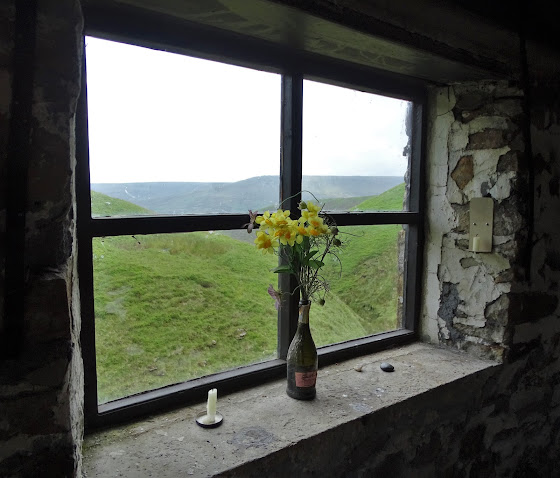 This is a lazy blogpost on a Saturday morning in which I have woken up far too early. I thought I would sleep like a log but the log next to me has, in her early sixties, decided that deep sleep should sometimes have audible accompaniment. It's a bit like trying to sleep in the engine room of an ocean liner.

We scraped past Denmark in the semi-finals and now we 're to play Italy in the final at Wembley Stadium in London. Beating them to the trophy will be a big ask. Italy have shown themselves to be a splendid team with talent all over the pitch. However, I could say just the same of England.

I recall our last major final in 1966. I was a young lad of twelve and I followed the World Cup tournament of that summer with passion for I was quite obsessed with football. I guess I still am but not quite so much. For example I no longer stick newspaper clippings in scrapbooks and I don't wear a bobble hat with a "World Cup Willie" badge in the middle.

Bizarrely, at Wembley tomorrow night, the England fans will join together for a loud and uplifting rendition of "Sweet Caroline" by Neil Diamond. It has become our third national anthem after "God Save The Queen" and "Three Lions (It's Coming Home)". And if we beat Italy, they will sing it again even louder than before... "Good times never seemed so good".

Be still my beating heart! I need to calm down. The biggest match in more than fifty years is still thirty six hours away! Let me finish this lazy blogpost with three more calming pictures from Thursday's moorland ramble:- 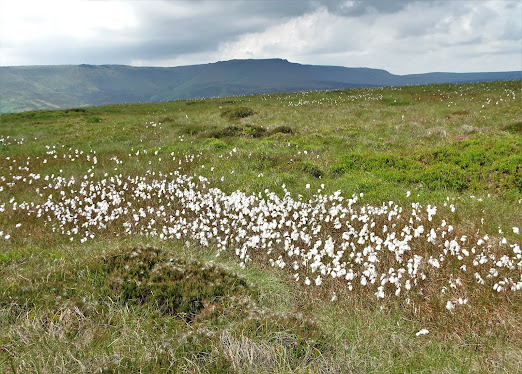 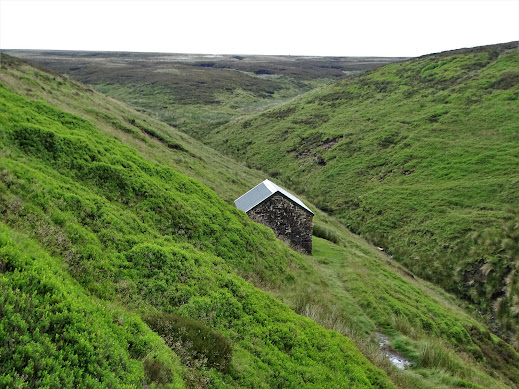 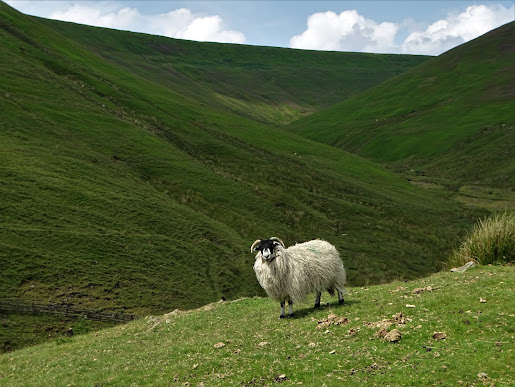