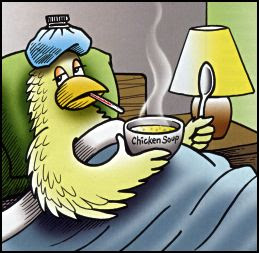 After ninety minutes, the score was England 1 - Italy 1. The match then went to extra time. After thirty minutes, the score was still England 1 - Italy 1. To find a winner, the game then went to penalties. Tragically, England only scored two of their five penalties but Italy scored three. Consequently, Italy have won the European Championship Cup.

I do not begrudge Italy their victory. They played well throughout the tournament. England played well too but at the final hurdle we stumbled. I feel as sick as a parrot and that's all I have got to say. Good night.