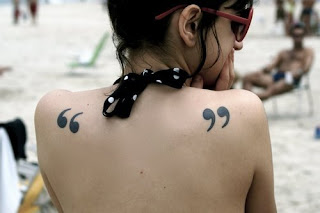 "Try to understand men. If you understand each other you will be kind to each other. Knowing a man well never led to hate and almost always leads to love." - John Steinbeck (1902 - 1968)

"Talking about the general psychological health of the species, man. He needs the existence of mysteries, not their solution" - John Fowles (1926-2005)

"You never really understand a person until you consider things from his point of view, until you climb into his skin and walk around in it." - Harper Lee (b.1926)

"Discrimination still exists. Some people feel that their own beliefs are being threatened. Some are unhappy about unfamiliar cultures. They all need to be reassured that there is so much to be gained by reaching out to others; that diversity is indeed a strength and not a threat." - Queen Elizabeth II (b. 1926)