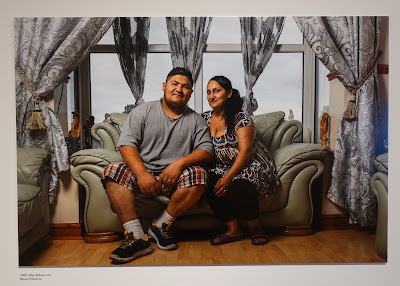 The East Yorkshire village of my childhood was entirely white. We were of Anglo-Saxon or Viking stock apart from an Irish family who lived up High Stile in one of the pebbledash council houses on Trinity Close. The very  idea of a "multicultural society" would have made us frown with sheer puzzlement.

It's a different world nowadays. Our capital city, London, has become an exciting melting pot of cultures and races. Every nation on Earth is represented there but back in the sixties, the vast majority of Londoners were still white Anglo Saxons. In the past fifty years, such multiculturalism has rippled throughout the land so that every one of our cities now has a significant volume of residents whose racial origins lie overseas.

There has been so much movement of people - not just in Europe but across the world. No matter what you might think of this acceleration, we simply cannot turn the clock back. It is how it is and we must all learn to embrace this new reality. 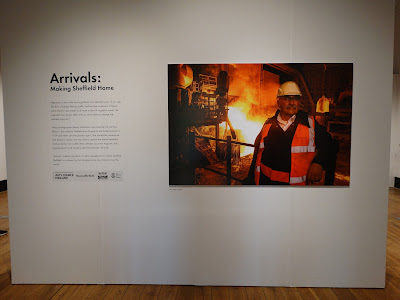 On Sunday I visited a super photographic exhibition in Weston Park Museum. It was called "Arrivals: Making Sheffield Home" by Jeremy Abrahams. There were some fifty enlarged and rather beautiful pictures of people who came to Sheffield from other lands. They were each asked to choose their own picture locations - from anywhere in the city. They chose workplaces, parks, studios, streets or  living rooms and each one of the subjects had had positive things to say about this city and how they had made it their home. It made me feel quite humbled. 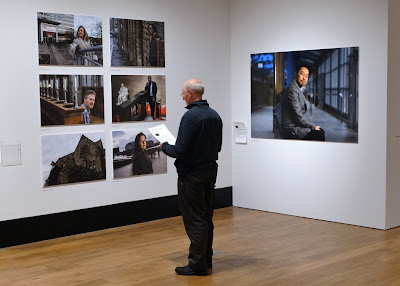 In fact I recognised four of the "arrivals". There was Leni, a New York teacher who came here in 1968  and Renata, a Polish activist who arrived as a political refugee in the late eighties. She often pops in the Oxfam shop where I work to check out stock changes or make donations. And there was Annie from Singapore and a West Indian fellow I knew when we lived up at Crookes. His manner of speaking English meant total attention was required to gain any kind of comprehension. 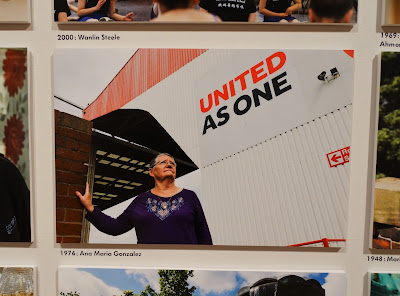 Each one of those photos contained the image of a unique human being. Someone just like you or me. Someone who has had ups and downs in life. Someone who has sought happiness through the years, striving to be the best person they can be and to make the most of the hands that life and circumstance have  dealt them.

If  Jeremy Abrahams had continued with his project - producing a photograph and recording a little story for every one of  Sheffield's half a million citizens, the result would have been an even more amazing and vibrant mosaic that spoke ever more positively for humanity and yet more powerfully against idle racial prejudice. 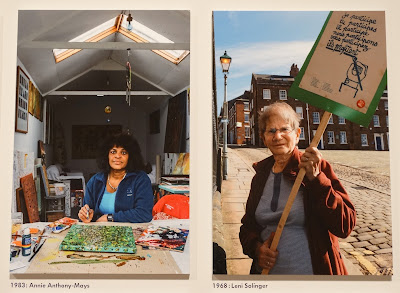