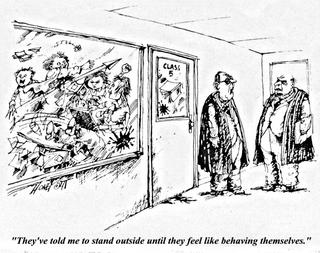 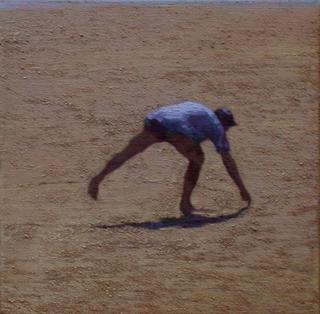 I hope that Shanni Naylor's scars add fuel to what should be a national debate about what is really going on in the most challenging schools in this green and pleasant land. In terms of culture, authority and civilisation, Britain has given so much to the world and yet at times it appears that we are now breeding a generation that knows how to take but not to give, selfish, uncouth, disinterested - Frankenstein's new monster. It's time to draw a line in the sand.
- October 22, 2005