Captain's Log - Stardate August 8th...
Oooo! It's hot here ın southern Turkey. The food ın the lıttle restaurants ıs really delıcıous and served wıth love - lamb kebabs or stews, sea bream, chıcken ın varıous delıcıous guıses and beautiful salads. The apartment ıs lovely wıth a pool beneath. Today I walked around the ruins of the ancient Lycian cıty of Patara where centurıes later, after the ancıent cıvılısation had crumbled, St Nicholas was born - accordıng to legend... and the beach was long and smooth and utterly devoid of hotels... More when I return to Yorkshıre.
Captain's Log - Stardate August 11th
That's it. We're back in England. Last night the plane could have landed on time in Manchester - in spite of the newsworthy international air security situation - if it were not for dead rabbits on the runway! I kid you not. Now that's a helluva job to have - shovelling up dead creatures from an airport runway. I wonder what the rabbits' last thoughts were as the Boeing 757 that obliterated them came in to land - "Hey Brer! I thought you said the Paris flight was delayed!" or maybe "They never told us about this when we were training in Islamabad!"
Shirley and I had a great holiday in Kalkan. We swam every day - in the sea and the pool beneath the apartments. And we ate like royalty in rooftop terraces that overlooked the moonlit bay. The restaurant service was superb and the quality of dishes was usually unbeatable. Oh my Lord! That Ottoman lamb shank in an earthenware dish! That baked banana with the honey and almond sauce! That sea bass with bay leaves, lemon and sea salt - so fresh. The unusual and beautiful freshly baked breads that were brought to us as appetisers - garlic, coriander, olive and parmesan. It was partly little details that made these meals so special - the linen tablecloths, an olive twig on your plate, the complimentary melon and raki, the obligatory handshakes and farewells with the restaurant staff, the small pieces of Turkish delight - as a gentle breeze soothed away the searing heat of the day.
And there was the amazing gorge at Saklikent, the layers of history in the ancient archaeology of Tilos, Kas and Patara, the feral dogs and cats that briefly befriended us, the day boat trip aboard the "Sunset 2" with eleven passengers on board - swimming off Mouse Island and a delicious traditional lunch whilst at anchor and for the first time in my life I was shaved and massaged by another man - a traditional Turkish barber who let it slip that ten years ago he shaved the pop star Robbie Williams every morning he was in Kalkan.
Now that's a holiday to sustain you through the winter... and when we got home very early this morning it seemed that our abandoned kids have not wrecked the house but I will soon start looking in more detail for telltale evidence of wild drunken orgies - I mean I was young once too! Now to try to post a selection of pictures... 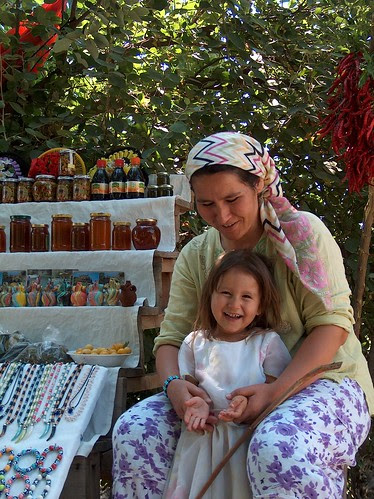 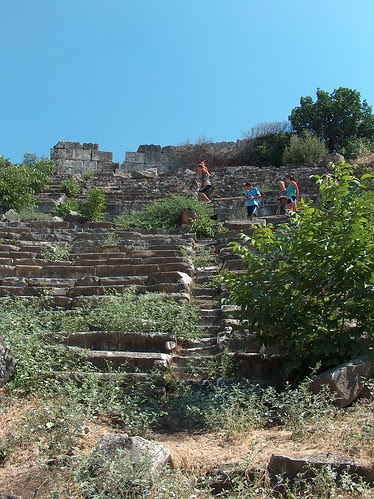 The Roman theatre at Tilos 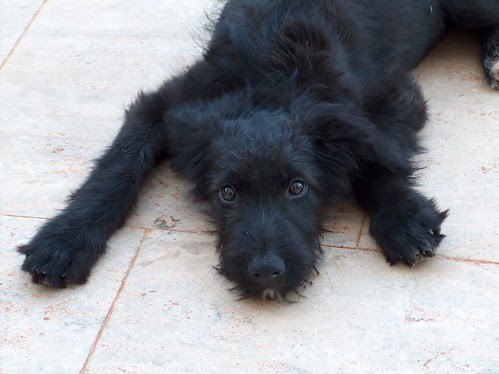 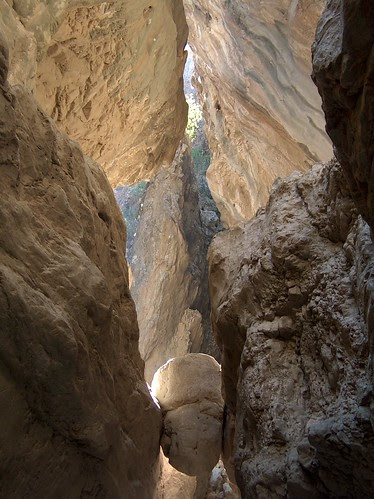 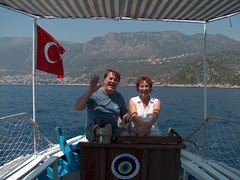