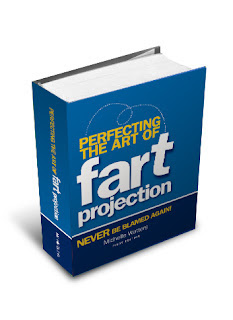 It was last Friday morning. Year 11 pupils (aged 15/16) were sitting in the main school hall. I was at the side of the hall next to my form group. I was ticking them off on the register while also giving out a sheaf of letters - bending over my bag which was on a plastic chair in front of me.

At the front the dippy deputy head woman with her Wurzel Gummidge hairstyle was talking self-indulgently about her recent trip to the Somme battlefield in northern France. She had taken pictures of the graveyard where Sheffield lads were buried - after dying for what? - probably nothing.
It was at the most moving point in her talk - as she held up a laminated photo of the Sheffield memorial stone in a wooded glade - that I let out a triumphant fart - or as Shakespeare might have written - a "sennet" blast. This fart was in the key of C major and it was, I swear, totally involuntary. It seemed to resound around the cavernous school hall. 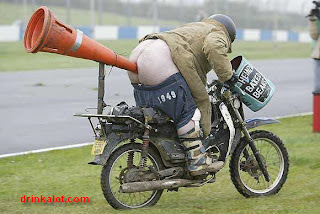 Near to me, the terrible twosome - Sara and Keeley, understood immediately what had happened and who was responsible and so did the Year 11 nancy boy to my right. All three of them started to giggle as I pursed my lips and looked nonchalantly up at the ceiling.
Haystack Hair at the front interrupted her spiel to declare that in no other year group had pupils giggled during her assembly and if the people who were finding her assembly so amusing wished to leave the hall then they were welcome to do so! I just couldn't bring myself to raise my hand and say "Mrs Gummidge - I am afraid that it is my fault! You see I let out a fart that was like a trumpet blast - must have something to do with the leftover curry my wife brought back from her work night out last evening!" 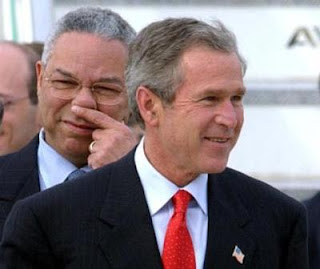 Farting - we all do it and yet throughout the ages this natural activity has caused embarrassment, laughter, shame, annoyance, punishment, false accusation, over-dramatisation, scrunched up facial expressions. What I say is this - Let the farting continue! Kate Moss, The Queen, Hillary Clinton and The Archbishop of Canterbury - they all fart like the rest of us... WAS THAT YOU?
- April 29, 2007