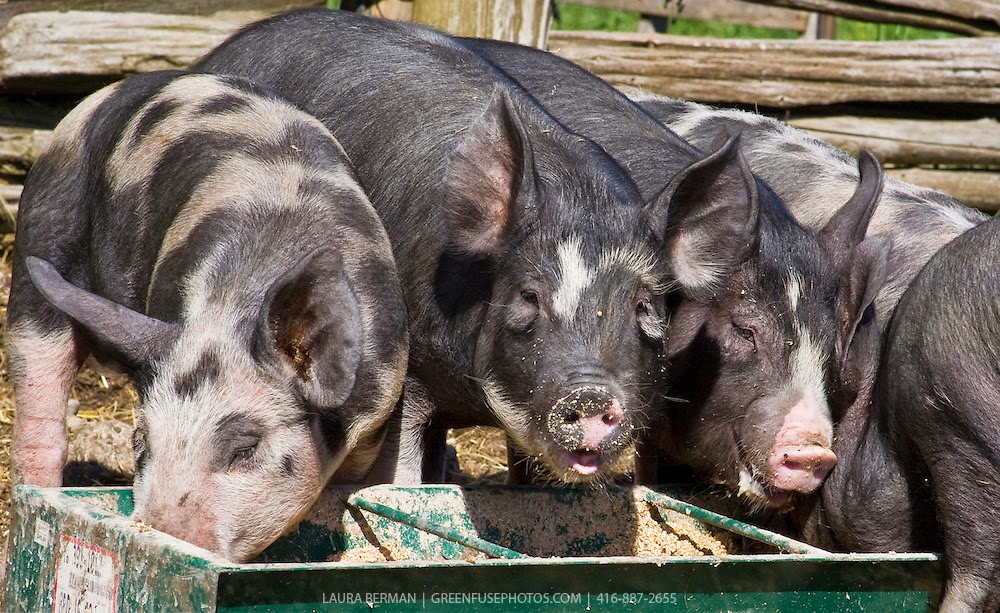 It comes as no surprise that the Hong Kong and Shanghai Bank (HSBC) have been merrily helping many hundreds of greedy businesses and private citizens to dodge their tax responsibilities. Billions of pounds have been lost to the British Treasury. It is of course a national disgrace but it is one that has been happening since the idea of taxation was first conceived.

Many of the great stately homes of England with their associated country estates were built on the back of tax evasion. Lots of wealthy people arrogantly resent paying their dues to society and do whatever they can to reduce their tax bills. They open offshore bank accounts in secretive places like The Cayman Islands, Switzerland or Jersey and they employ financial advisers and accountants specially to deprive The Exchequer of its just deserts. Tax evasion or tax avoidance are both the same to me. With regard to taxation, bending rules is as bad as breaking them.

The Musketeers' motto - "All for one and one for all" should be the principle of taxation for none of us exist alone. We all belong to societies that need roads, social services, schools, hospitals, police, soldiers, museums, libraries, cemeteries, relief for the unemployed, parks, airports and railways. These things cost money and we must each play our part in proportion to our earnings, following the rules. If we don't do that we are cheating our fellow citizens.

There can be no doubt that the HSBC bank is not the only one that facilitates tax evasion. They are probably all at it. Recently Her Majesty's Revenues and Customs have been working harder than ever to claw back unpaid taxes but unlike the pauper who steals a loaf of bread from a supermarket, the rich tax evaders have generally not found themselves facing criminal charges in a court of law. HMRC seem to imagine that it's getting back the money that is the important thing. So these dodgers have been getting off scot free instead of going where they belong - into jail.

When this week is over and the brouhaha about tax evasion and Swiss bank accounts is over, the tax dodging and creative avoidance of tax will carry on just as it always has done. There will also be men and women in the Houses of Parliament whose tax affairs will remain very suspect. Probably the same esteemed representatives who happily abused the expenses system.

Meanwhile ordinary workers like me and Shirley have paid every penny we were meant to pay. We had no choice but even if we had had some leeway for avoidance we would not have gone down that route. Cheating is wrong and tax evasion is a heinous and extremely selfish form of theft. The guilty ones  are indeed like pigs with their snouts in the trough.
- February 11, 2015