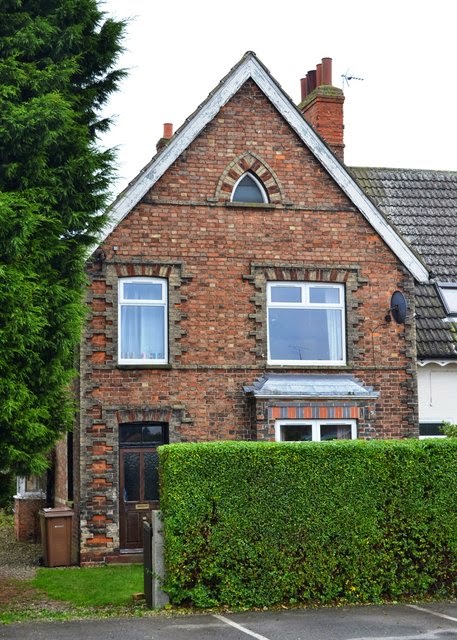 In the middle of The East Riding of Yorkshire is the village where I was born. As my father was the headmaster of the village primary school, I was born in the school house which came with his job. That is the school house above. My mother had already cracked out two baby boys so she felt she didn't need to attend a hospital in order  to push her third and biggest baby into the world. It was behind the right-hand window where I first appeared, weighing in at a healthy ten pounds and ten ounces. Reportedly, my mother said, "Phew! That hurt ever so slightly!"

As Dad contemplated retirement, he realised that there would have to be some action with regard to housing. The school house belonged to the local council so it was effectively a council house and when Dad retired he knew we would have to get out. So in his mid fifties, savings were scraped together and the house below was duly purchased. It was on one of the residential estates that were developed in the village in the late sixties. We moved in in 1970. 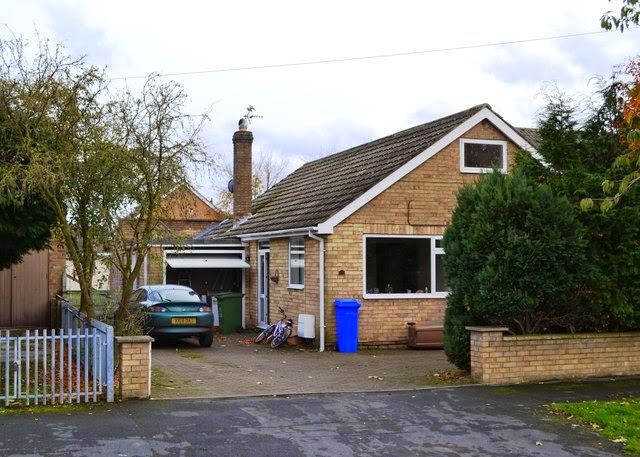 Dad only had one year of retirement before he died. That was back in September 1979. Mum hung on there for a year or two before selling up and moving to smaller house on the village's Barley Gate estate. It had two dormer bedrooms upstairs and was rather pokey inside. I never liked that house but of course I never had to live there, having flown the nest in 1972. 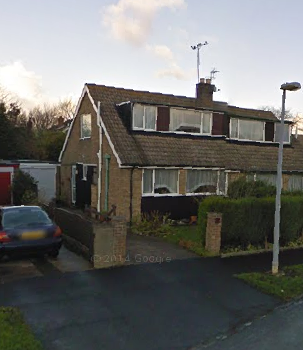 Mum died in 2007. My younger brother was still living in the house and her death happened to co-incide with a plunge in the housing market. So a house that had been valued at £165,000 found a much smaller price ticket attached. What is more, the fish were just not biting. It has taken a few years, but finally the house has been sold.

Split four ways, the money is of course handy but it is kind of sad that I now have no physical or family links with the village. It's a sixty one year old connection that is forever gone, unless in the course of time my younger brother moves back into the village. So many memories.
- February 16, 2015