Brother Robin in France frequently forwards me "funnies" from his email inbox. You know the kind of thing. They do the rounds. You've probably received some yourself. Here's one he sent me the other day:-
New Species Discovered 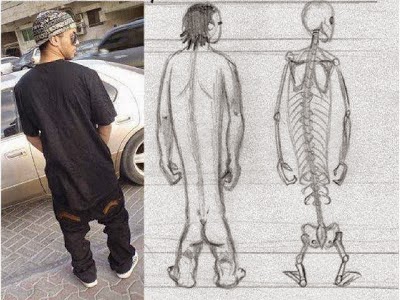 They are referred to as homo slackass-erectus created by natural genetic downward evolution through constant spineless posturing, and spasmatic upper limb gestures, which new research has shown to cause shorter legs and an inability to ambulate other than in an awkward shuffling gait. The "drag-crotch" shape also seems to adversely affect brain function.

Verbal communication is generally crude and monosyllabic with indecipherable utterances such as "no-wa-ah-mean", "wicked man"and "innit" thrown in for good measure.

And sometimes the emails contain marvellous pictures like this one:- 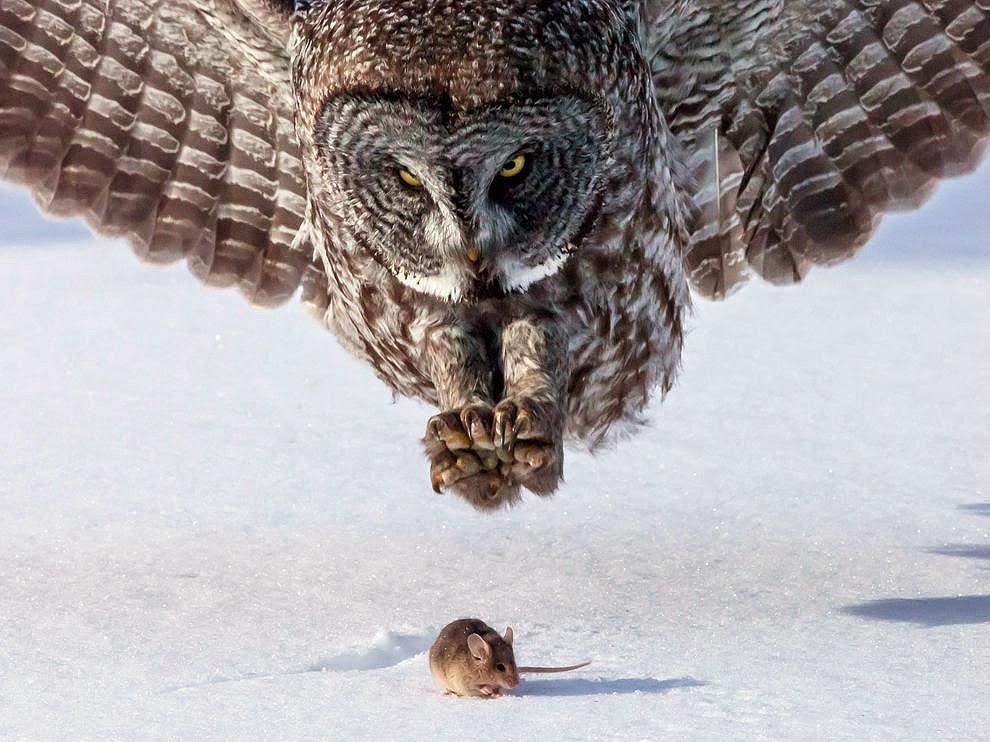 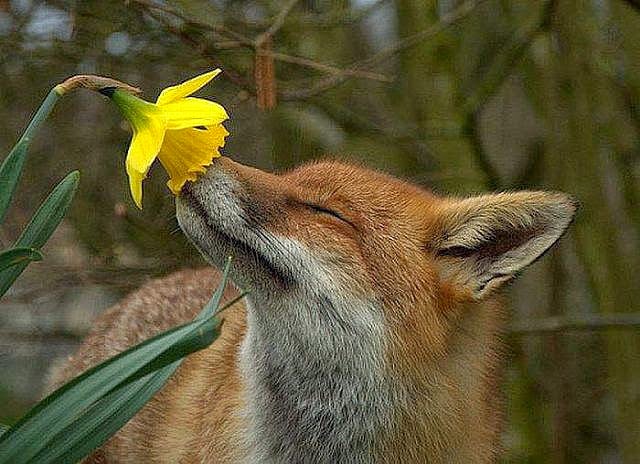