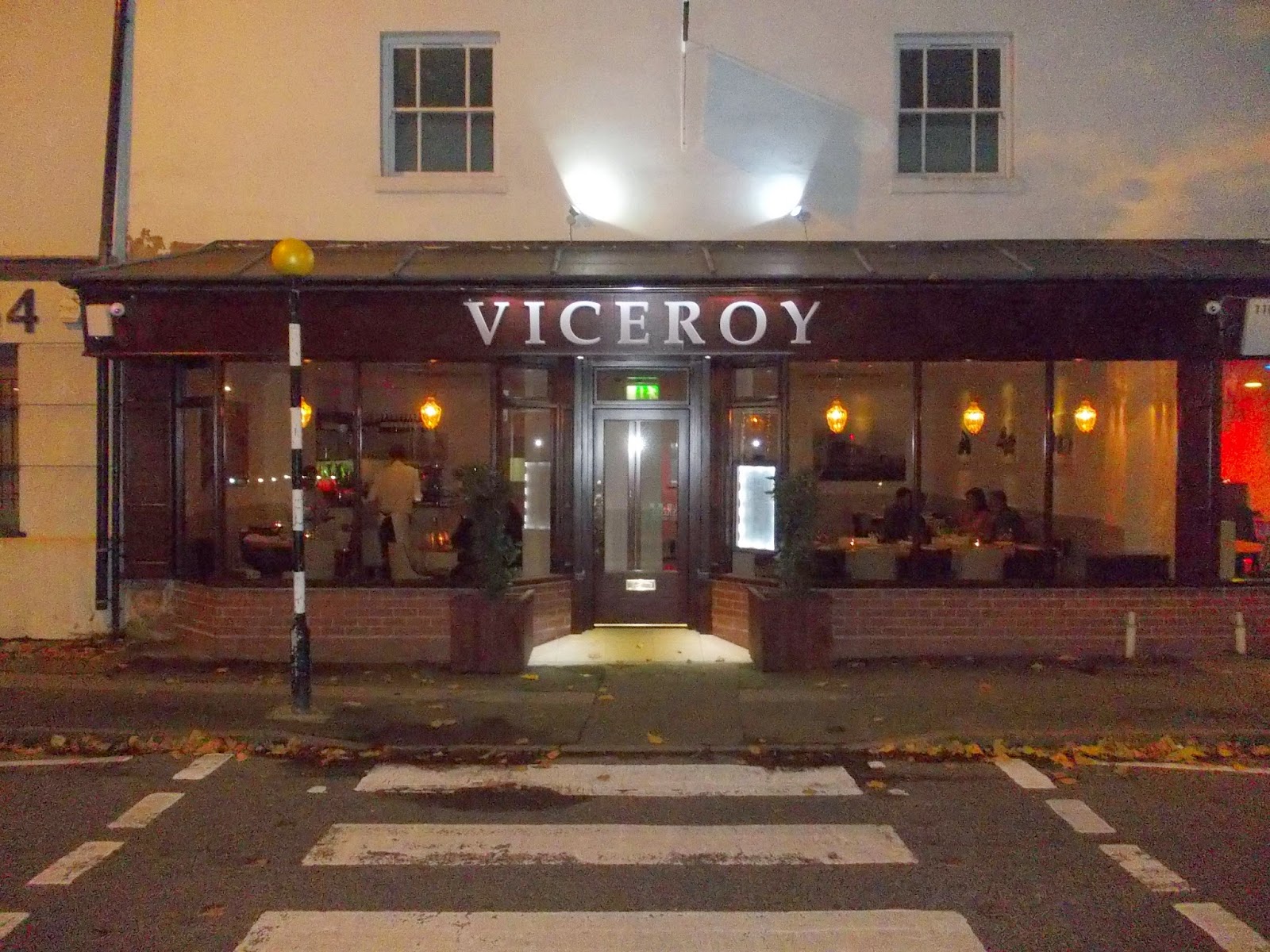 Saturday night in Birmingham with beloved daughter. Wonderful authentic curry at "The Viceroy" in Brookfields on the edge of The Jewellery Quarter. How white and sweet the basmati rice, how tender the fillet beef in the nawabi bhuna gosht, how tasty the Indian pickles that accompanied our poppadoms. Then back to beloved daughter's flat for TV torture - "Celebrity Come Dancing", "The X Factor" - mind-numbing pap. I would much rather watch a documentary about the paper clip or ferret breeding but both Frances and Shirley are like pigs in muck when the glitter ball turns or when Cheryl Cole displays her manicured ignorance.

Sunday to Handsworth Park. I wanted to get inside St Mary's Church which houses memorials to three industrial giants - James Watt of steam engine fame, Matthew Boulton the eighteenth century industrial trailblazer and William Murdoch - who cleverly brought gas lighting to dark city streets across the world. Sadly the church door was locked. Sitting by the gate was a group of furtive looking fellows in day-glo jerkins. I realised later that they were guilty men doing their "community service" - clearing vegetation from the Victorian graveyard. On their battered white minibus the legend  - "Community Payback".
It was a lovely autumnal afternoon. Sunshine pierced the lime trees and parchment dry leaves tumbled across the paths. We walked into Handsworth Park - a pleasant Victorian gem - once a beautiful pleasure ground for the wealthy founders of Birmingham's industry to stroll through but now at the heart of a multi-ethnic suburb with saris, turbans and woolly Jamaican hats in view.

We saw an odd white stone pillar in a little valley garden. Later research told me that it was once the focal point of the Birmingham Civic Society's "Sunk Garden" that had been officially opened in 1937. It was merely the base for a statue of a boy with a lamb but sadly this was stolen in 1988 and has not been rediscovered or replaced. The statue harked back to pastoral times, long before the industrial revolution took hold or anti-social yobs and crooks perfected their miserable habits. 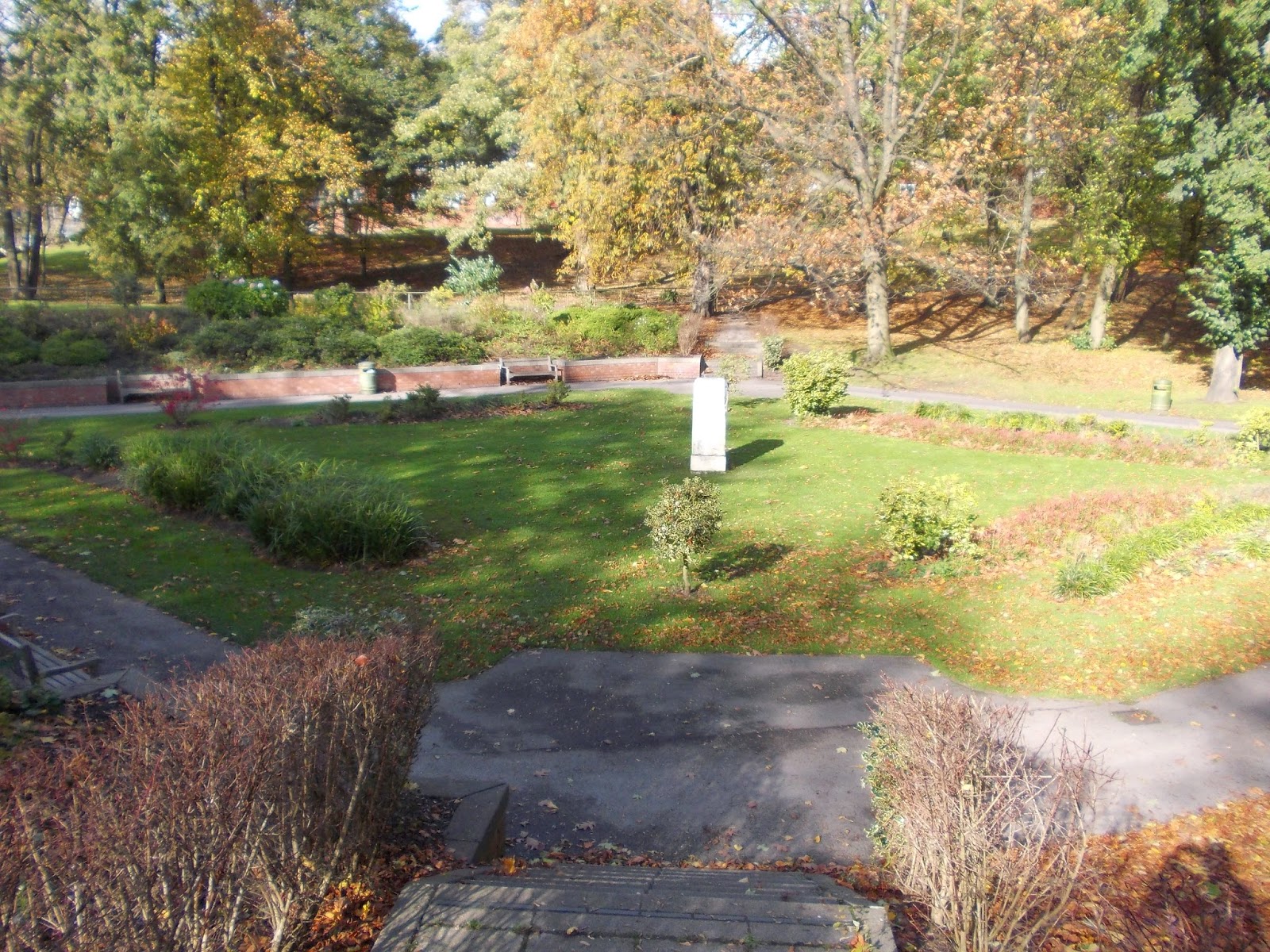