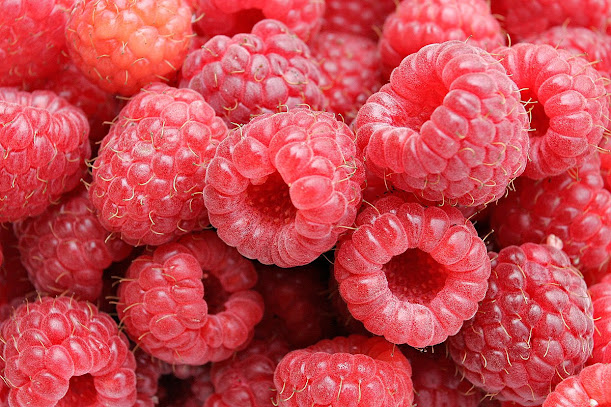 I have begun reading "The Grapes of Wrath"by John Steinbeck. It is very readable - the slow slow life of Oklahoma in mid-century with its prejudices and its changing agricultural methods and its dust storms is well captured. It is an American novel through and through though it is interesting to discover that Steinbeck's mother was Irish.

Inverness with 46 days of the holiday left. I've covered around 1,500 miles since this holiday began in May. What is to become of me? The pain of just living - not a sharp, thrusting,ripping, bloody, cataclysmic pain but a dull, drawn, out, quiet pain. Last night I looked into the milky face of a girl from a village near York - a beautiful, delicate, mystic, milky face which smiled back on a long, slender neck which in turn swept down to the curving breasts of her ripened womanhood. The agony lay between my wanting and her denial.

(p111) "You go steal that tire an you're a thief, but he tried to steal your four dollars for a busted tire. They call that sound business."

Public schoolboys aged eighteen earning £1 a day by  picking raspberries, complain about the poor wages and then buy a string of gin and tonics at 33 pence a piece. Public schoolboys talking politics, talking about justice when their own fathers thrive and prosper on profits made at other people's expense. They talk of flogging juvenile delinquents when that's what they are.

Well Steinbeck's book is now read. As "The Guardian" saId - "The ultimate impression is that of the dignity of the human spirit under the stress of the most desperate conditions".

Perhaps that was the impression that Steinbeck wanted to convey above all others. At the end of the novel when Rose of Sharon suckles the starving man in the black barn, she smiles "mysteriously". That mysterious smile tells us a number of things. It tells us that despite everything the Joads and all families like them will get by, and despite all the many injustices they have suffered things will right themselves in the future. It is a smile that is smiled when the Joads have fallen to their lowest ebb. Their caravan and car are flooded and they are cold and hungry - things can only get better.

It is a smile which certifies the truth behind Casy's comments earlier in the story: "Seems to me we don't never come to nothin'. Always on the way. Always goin' and  goin'". From that black barn we can be sure that the Joads will move on.

Yesterday, I decided to walk around the municipal campsite in Inverness just in case Simon* and his pals were there. There was just a faint chance that they might be. I knew they were in Scotland  but had no real idea that they would have come to Inverness. The walk to the campsite was mainly to pass time but there they were putting up their tents! Half an hour later and I'd have missed them..

Last night we had a few beers and then some better stuff that Alan had grown on their farm. We scoffed raspberries back here at the raspberry farm and Simon became paranoiac about getting into trouble and wouldn't shut up.

I slept like a log in my tent alongside this French guy who decided to move in. I don't even know his name. It's a bit of a crap really - the moving in I mean - not him. He arrived without a tent of his own and I took pity.

I'll probably still be at Lentran next Monday. "Time  passes slowly up here in the mountains. We walk beside bridges and talk beside fountains...." - Bob Dylan. 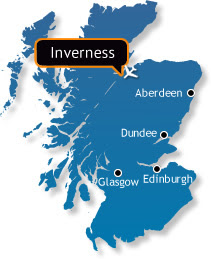