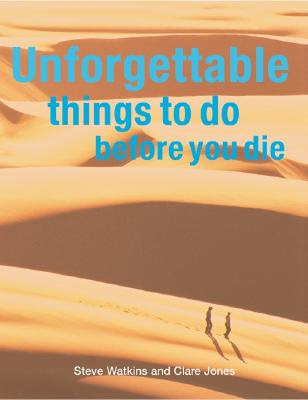 You often see books, newspaper or magazine articles that suggest "things to do before you die". You know the sort of thing - bungee jump, drive a Ferrari, climb Mount Fuji in cherry blossom season and of course - everyone's ultimate dream - to swim with dolphins! Well I was thinking about these lists when I woke up this morning and for your edification I have decided to present my own - alternative list of fifteen things to do before you die.
Any other suggestions?
- August 31, 2011