Today I undertook a ten mile country hike between Chesterfield and Mansfield - in the vicinity of Hardwicke Hall. It's an area I had never before explored on foot. Before setting off,  I printed a map from the Ordnance Survey "Get a Map" site and planned to park in a little place called Ault Hucknall.

And boy it was a small place! There were literally three houses and a lovely little squat stone church that can trace its origins way back before the Normans arrived on these shores in 1066. The biggest house was called "The Manse" which is the name for a dwelling occupied by a clergyman. I reckon that that large nineteen sixties-style house simply occupies the land on which a much older property once stood. Then there's Ault Hucknall Farm with its old farmhouse and the third residence is a cottage situated next to the churchyard with the same blue paint that you see on houses owned by the Duke of Devonshire's Chatsworth estate. This is it:- 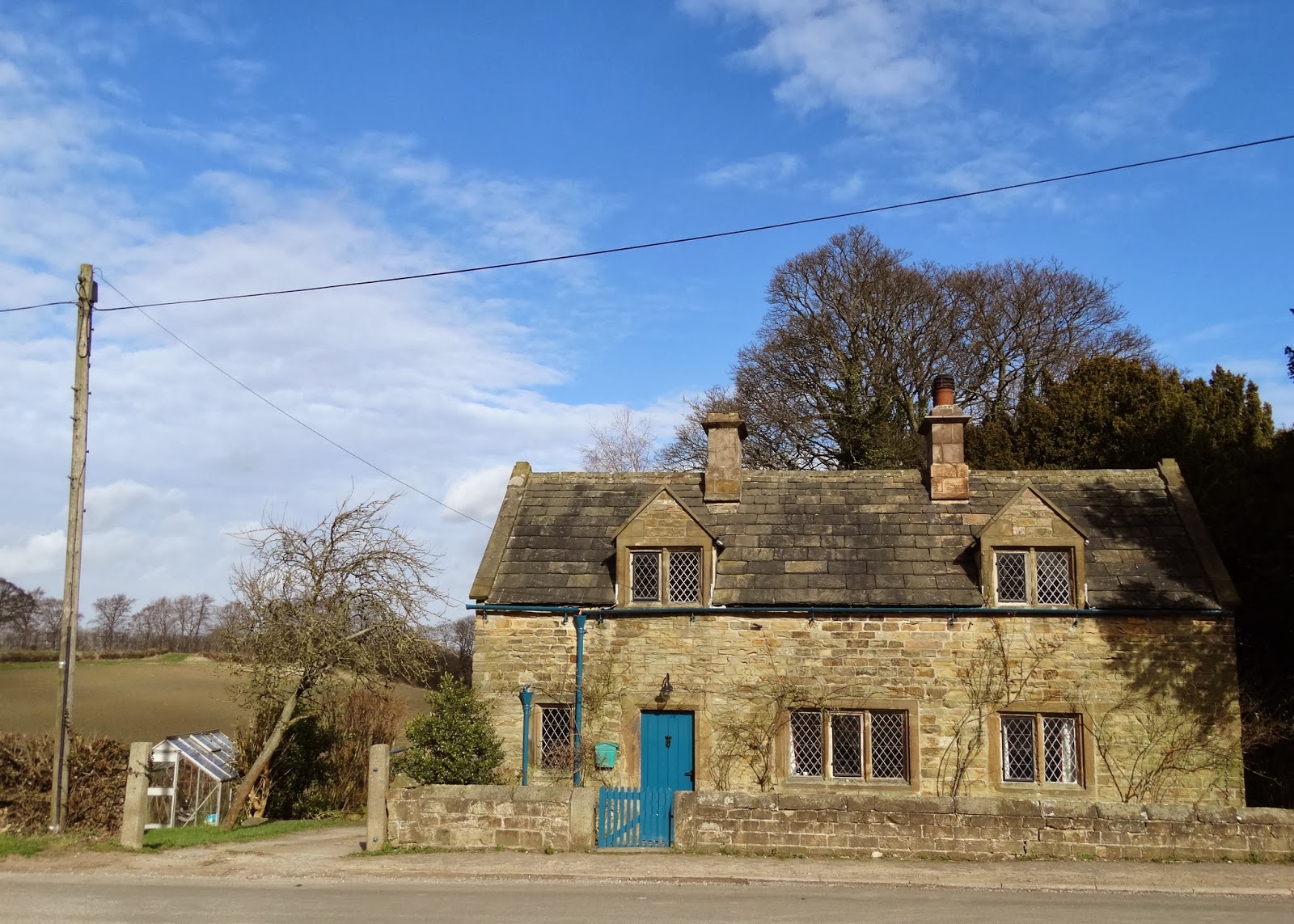 And here's the church in Ault Hucknall. Like many parish churches it was named after St John The Baptist. 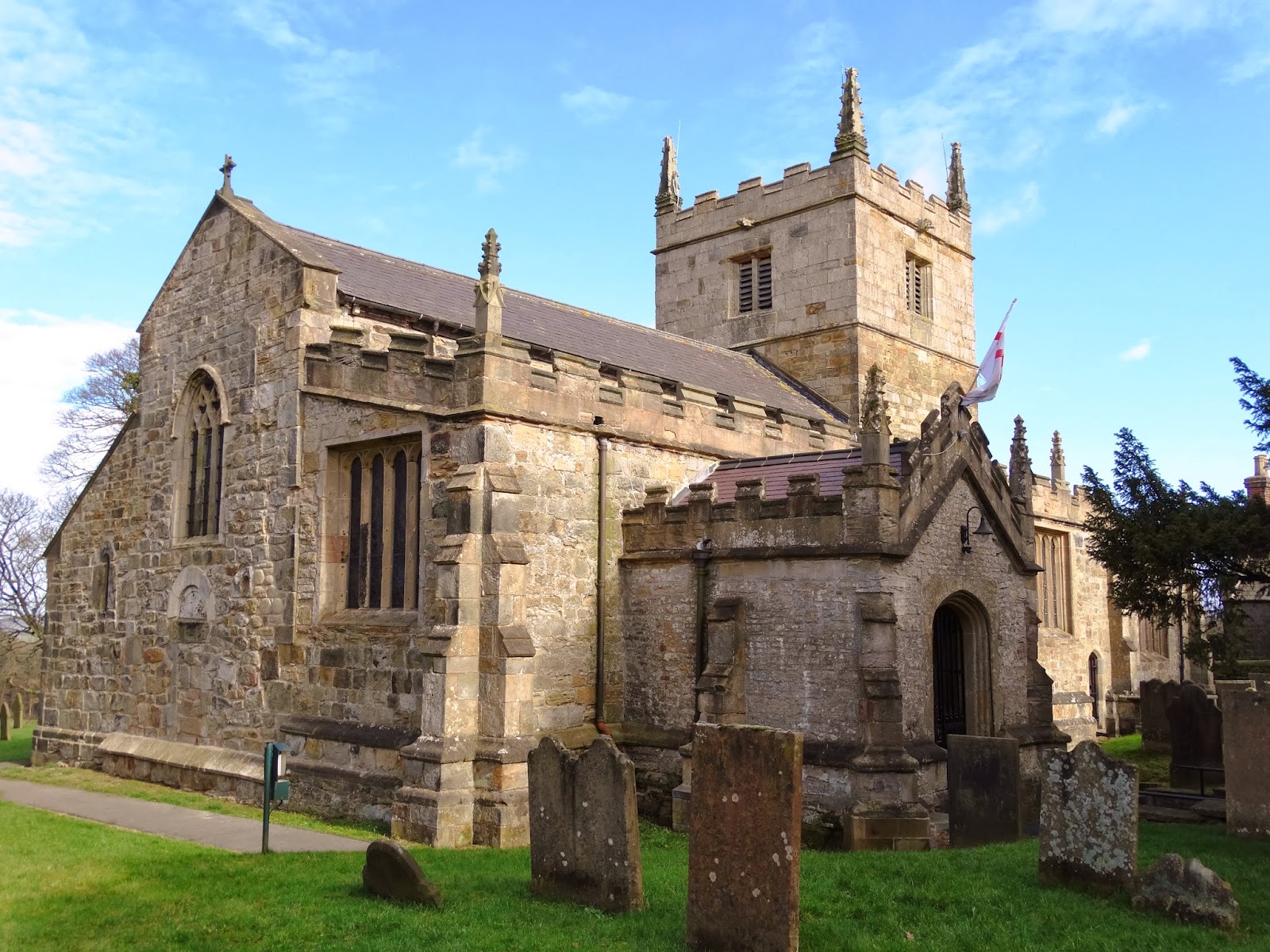 And here are snowdrops growing by old graves in the churchyard. 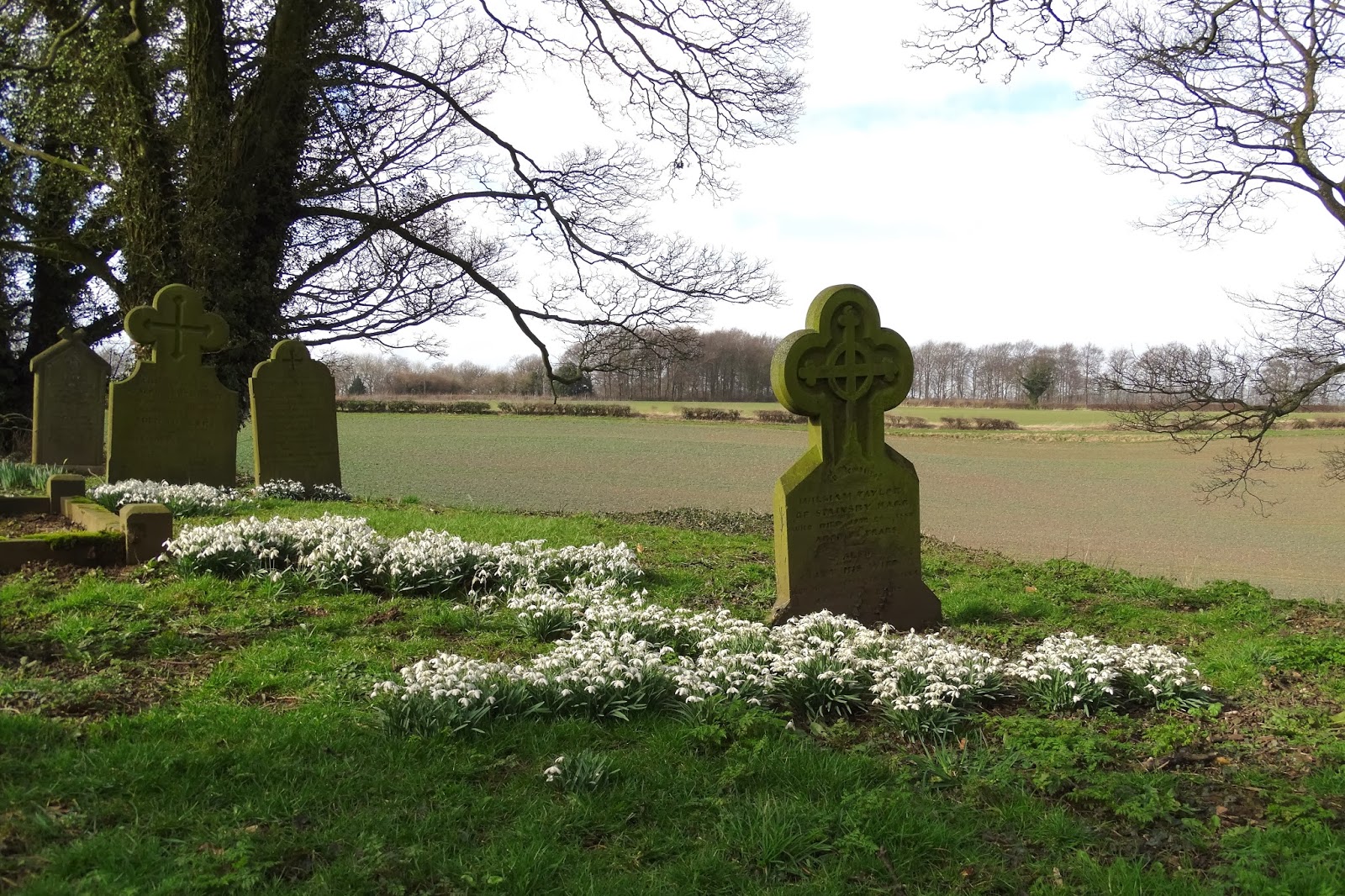 When I got home I did a little internet research courtesy of our omnipotent and omniscient creator -  Lord Google Almighty - and I discovered that Ault Hucknall is in fact the smallest village in England! Those who stand by that claim point out that hamlets do not have churches but villages do. That tiny settlement is at the heart of the parish of Ault Hucknall and the old church would have served surrounding farms and several other small settlements as grave inscriptions handily demonstrate.


Finally, here's a water spout I spotted high on the church tower. How many showers - how many rainstorms has that weathered fellow spewed to the ground? Perhaps it's an owl. And how many weddings, and funeral processions, christenings and vicars? And perhaps he wonders - how much longer can this church carry on functioning in a world where the traditional Christian God appears to be skulking away into history? 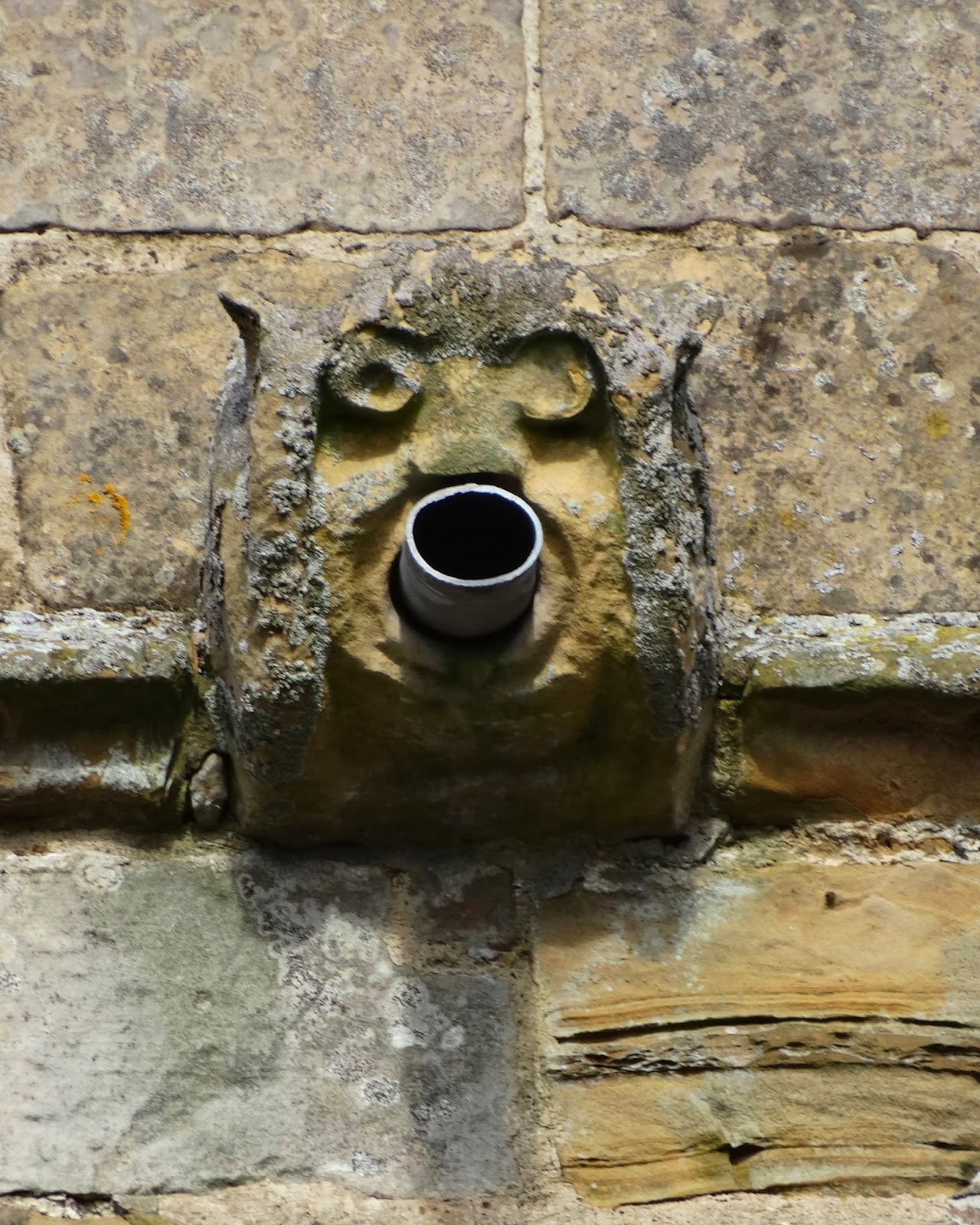