Oh dear, oh dear, oh dear. Our lovely daughter Frances was twenty eight on Monday after a happy birthday weekend down in London. But last night (Tuesday) she phoned up in distress to say that she and her boyfriend had been robbed.

Some sneaky, lowlife scumbag got into her boyfriend's Bethnal Green apartment and grabbed his laptop from the bed plus Frances's handbag before scuttling away like a rat in a dank cellar. 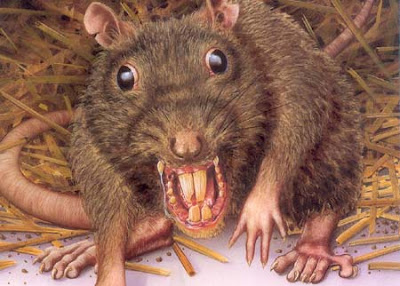 The handbag contained her purse - including bank cards, driving licence and the £50 that her boss had kindly given her as a birthday bonus. Amongst other things, the cherished designer bag also contained a doctor's prescription note with her address upon it  and the keys to her own flat in Camberwell,

Of course she was worried about the possibility of a second robbery with the rat making his way to South London to do the dirty deed.

In ten days time she is scheduled to move out of the Camberwell flat and her flatmate has already departed. To borrow that friend's keys, Frances needed her i-phone but guess where that was? Yes. In the bag and worse than that - uninsured.

When she phoned at nine thirty last night, they were waiting for the police to arrive and the situation with her Camberwell flat hadn't been resolved. We contacted our son Ian who lives in north London and he was planning to come to his sister's assistance.

Sheffield is four hours north of the capital and besides, if I had jumped in the car, what could I have done? All I could say to her was, "I know it's not much comfort but in a week's time this horrible business won't seem so bad. Just a nasty historical event."

I don't know if sneak thieves come into Blogworld but if you are reading this Ratty, I challenge you to a bare-knuckle fight. I'm going to make mincemeat of you young man and teach you a lesson you will never forget. When you look in your bathroom mirror you will see something resembling a squashed helping of  lasagne. Shame on you you selfish nobody! 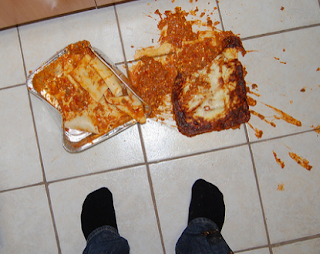