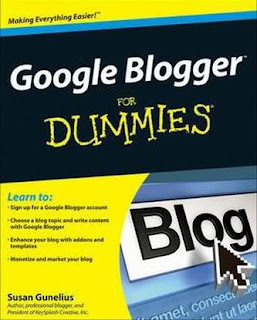 You must have heard the news by now. Don't you think it is disgraceful? I mean, for at least seven years bloggers could post blogposts for free and leave as many comments as they wished on other people's blogs. As I understand it, later on this month Google/Blogger will be charging a flat rate of ten dollars for every new blogpost - that's approximately £6.80 in British money. Each photograph you insert will cost a further five dollars and they are going to charge the same fee for any comments left on other blogs. Lord knows how they are going to police this but I understand that Google have secretly developed a huge computer facility in San Diego to act as a billing centre.
I don't know about you but these unexpected fees are going to severely curtail my blogging activity. I just won't be able to afford it. You would think that Google already have enough money to buy up the entire Greek kingdom with all its islands so how come they're imposing these fees? It was all landed on us so unexpectedly and I think bloggers across the globe should immediately campaign against these measures. The internet should be free. If you have any ideas about what we can do please leave them in "Visitor Comments" below.
- April 01, 2010