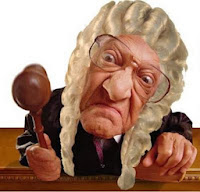 Uh oh, here come the Judge
Here comes the Judge
Everybody knows
That he is the Judge
You may recall that I was the geograph photo of the week winner for Week 42. There have been radio interviews, TV appearances and commercial pressure to endorse a new range of frozen Yorkshire puddings. But I am sorry I have serious moral objections to curry-flavoured Yorkshire puds or indeed Mexican, Italian or New York Deli flavours. It just wouldn't be right.

The shortlist for Week 43 duly appeared and after much angst and late night deliberation, these were my final three.

This horse (McDobbin) is in the Scottish borders. The photographer, a certain W.Baxter of Galashiels, has called the picture: "The grass is always greener on the other side":- 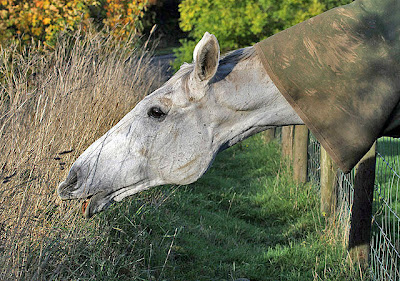 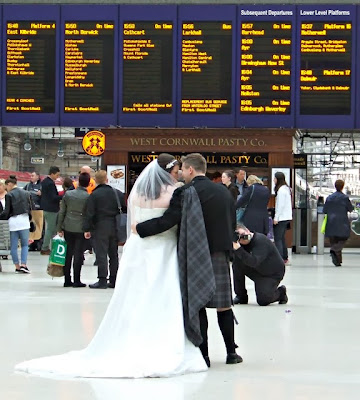 But this one was what I judged to be the overall winner. It is by a fellow called Robin who snapped the lovely Autumn image in a park in Newport, Wales. He called it  "An autumn walk with the dog, Belle Vue Park, Newport". He also mailed me twenty quid ahead of my tortured decision-making:- 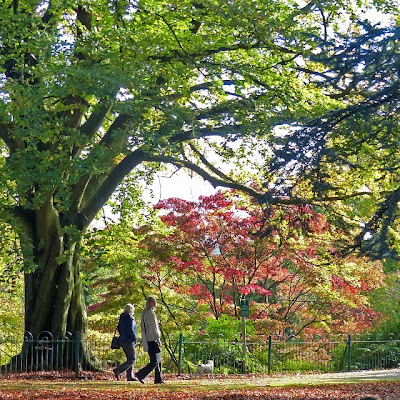 Please click on the pictures to appreciate them more.
- November 03, 2013