Shirley has been on holiday this week so on Monday morning we went to Bakewell Market. We had tea and scones in the methodist church on Matlock Road and afterwards drove a couple of miles further along the A6 to Haddon Hall. In all the time we have lived in Sheffield, neither of us had ever been there before. Fortunately we visited it on yet another sunshiny English summer's afternoon and were also able to join a free guided tour of the property.

Unlike nearby and magnificent Chatsworth House, Haddon Hall is a hotch potch of architectural elements that grew organically as the house journeyed through the centuries. Originally, there was a little agricultural hamlet here - on a ridge overlooking the River Wye but some time long ago - in the twelfth century - the noble Vernon family kind of took over the hamlet and built their first stronghold here - approved by King John (1167 -1216).

Eventually, the Vernons joined with the Earls of Rutland through marriage and Haddon Hall became the family seat of the noble Manners family. I think it was during the eighteenth century that the hall fell into disuse. The Manners family preferred to live elsewhere - including Belvoir Castle in Leicestershire. Luckily Haddon Hall was looked after by a series of caretakers and though no major modifications were made for two hundred years it did not fall into a state of dereliction. It was as late as the nineteen twenties that a modern member of the Manners family really took a shine to Haddon Hall and decided to live there once more. He recognised the unspoilt beauty of the place and respected the stories of long ago that its ancient stones might have told if they could speak. He refused to change it very much and any changes that were made were sympathetic.

Haddon Hall has been referred to as the most natural and unspoilt stately home in England and we are fortunate that it exists in its current form. To find out more about Haddon Hall why not go to the official website. In the meantime, here are some more photographs I snapped on Monday afternoon:- 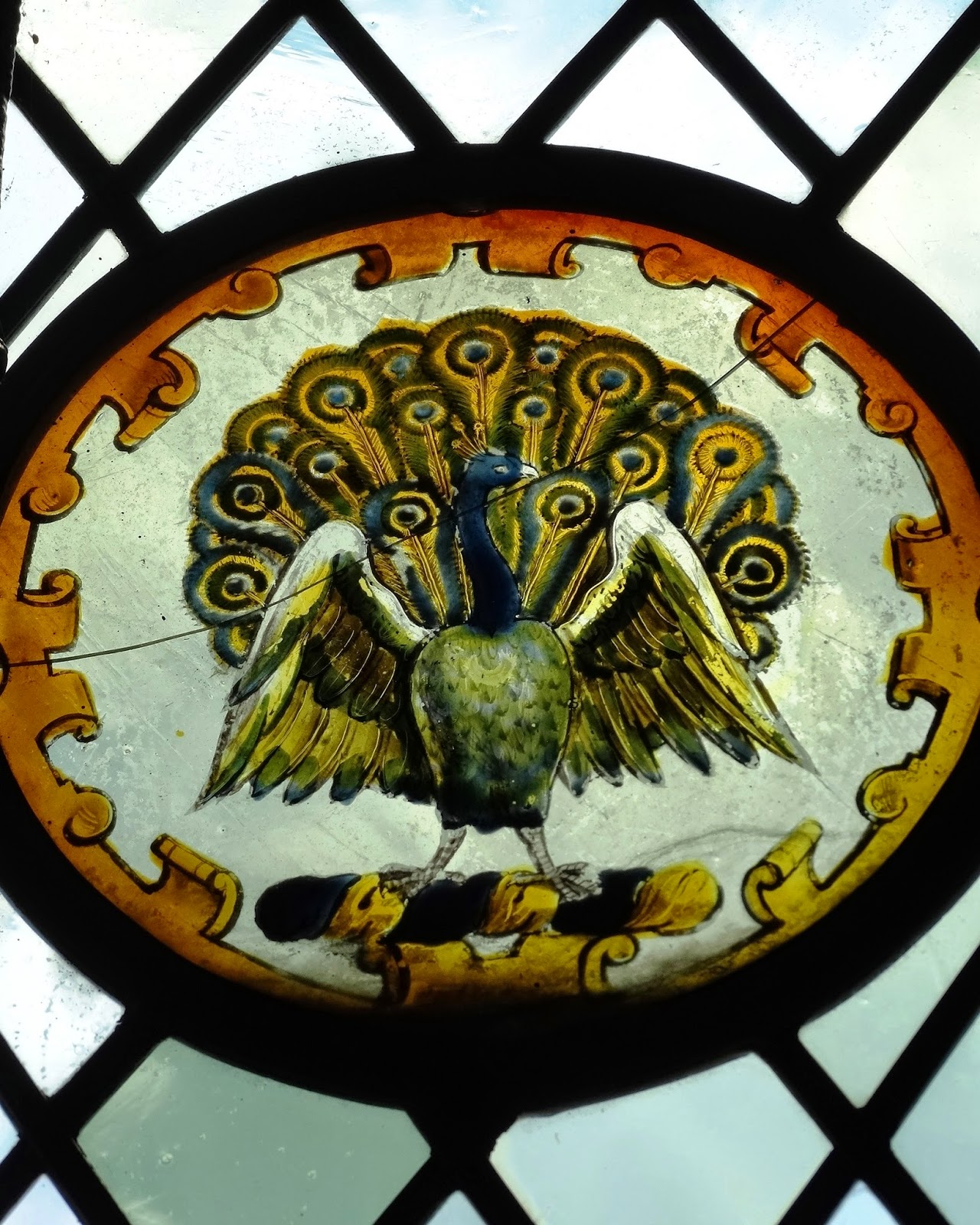