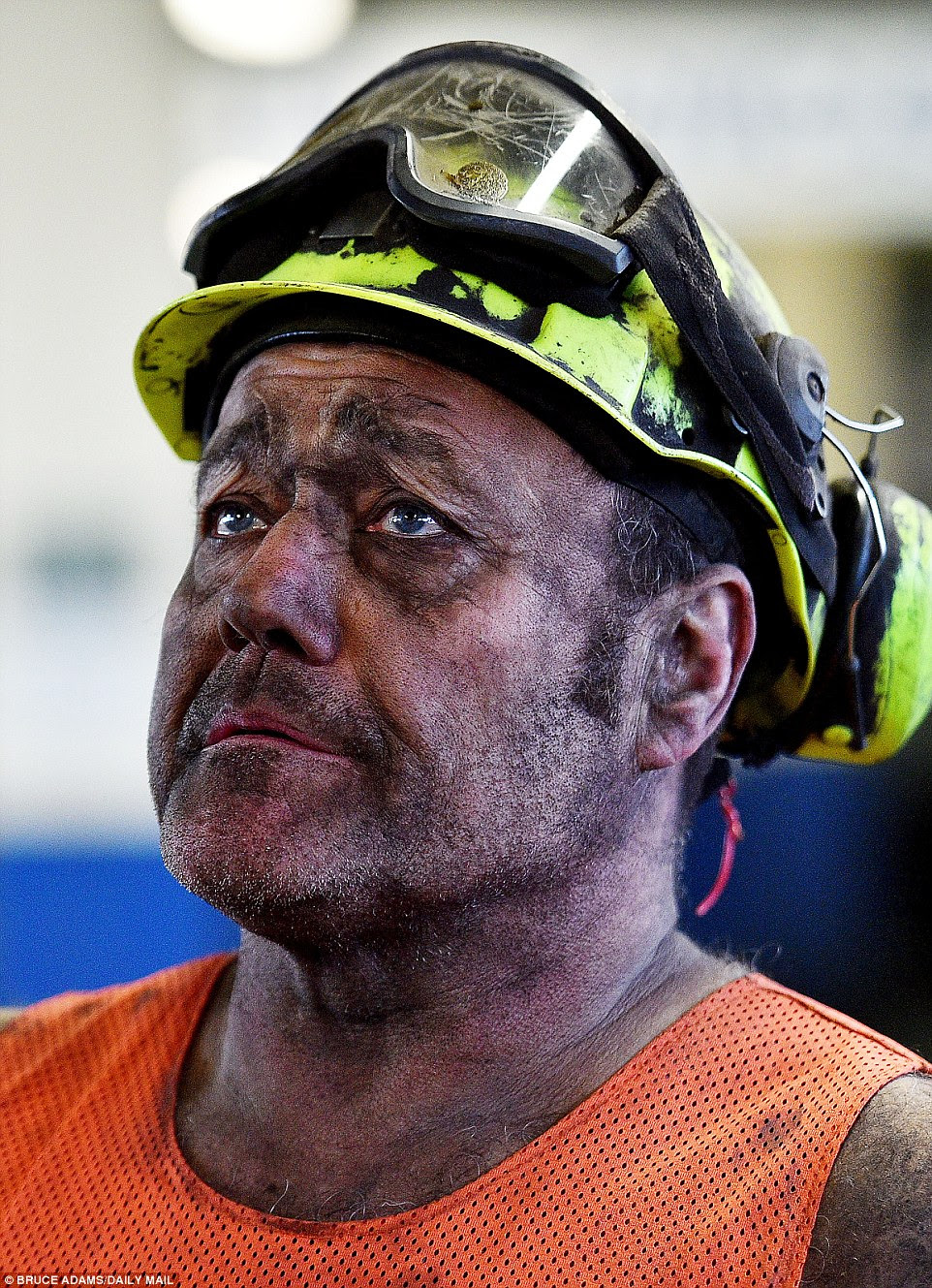 Today was a momentous day in the history of British industry. Our last deep coal mine was shut down and our last four hundred and fifty deep coal miners lost their jobs. In the proud history of coal mining, Kellingley Colliery, Yorkshire will now forever occupy a very sad footnote - the place where it all ended.

Millions of tons of coal still lie underground at Kellingley as huge ships bring vast quantities of cheap coal to our island from Russia, Poland and even from as far away as Colombia. It just doesn't seem right and it feels as if the closure of Kellingley Colliery  is the late Margaret Thatcher's final act of vengeance upon coal  mining communities and upon an industry that gave this country so much for so many years. So many lives were lost. It is truly the last waltz. Lest we forget...
___________________________________________

All is quiet now
Only darkness remains
Thick black velvet darkness
As black as coal
Pressed into eye sockets
Like thumbs.
Yes
All is quiet now
Yet somewhere
Deep in this awful labyrinth
Voices chant distantly
Please cup your ears
To hear them
Sweet like forgotten birdsong
Resounding in some
Primeval forest long ago:
"The miners united
Will never be defeated!"
Fading...fading
Melting into the darkness
"will never be..."
"defeated..."
It's all over now
Nothing left to say.
All is silent.
- December 18, 2015