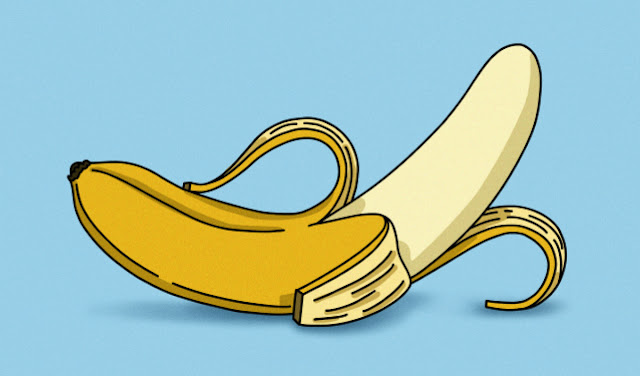 What's the silliest thing you have ever done? I guess you will only reveal what you want to reveal. Maybe there are even sillier things that you wish to keep secret! Silly things can be accidental or deliberate.

Years ago, after a ferry journey from Ireland and a long drive across southern Wales, we ended up at my brother Robin's house in Winchcombe, Gloucestershire. I was pretty tired and it was quite late so we decided to have takeaway fish and chips for our evening meal.

There we were round the table. Our children were still very young and for a treat they were drinking squat little bottles of cola. Those bottles were very similar in size and shape to the vinegar bottle. You guessed it already. I reached out for the vinegar and ended up pouring cola all over my lovely golden cod and chips.

Everybody laughed and the moment was so deeply etched in my little daughter's mind that for years afterwards she would remind me: "You put coke on your chips!" What a silly billy I had been!

In late 1978 there was a Christmas disco party in the lower school of Dinnington Comprehensive in the heart of South Yorkshire's coalfield. It was agreed that attending staff members would don fancy dress just for fun. This was in the days before paedophilia became newsworthy.

I decided to go as a dirty old man. For some reason, I already owned a rubber mask complete with hair, a bulbous nose, warts, bushy eyebrows and wrinkles. At a charity shop I bought an old brown Macintosh coat that was grubby and a size too big for me. I put a flatcap on that my mother had previously created on her sewing machine and I stapled a rolled back cover of an old "Playboy" magazine into my coat pocket. It was a simple disguise but I really looked the part - a proper dirty old man.

Other teachers laughed and so did the schoolchildren but as the Christmas party progressed, I noticed something weird. The kids were getting closer to me. Some started pulling at my coat and getting physical. One ripped the "Playboy" cover from my pocket. They were laughing but it was as if they forgot that there was a teacher behind the mask. I had become the dirty old man I was imitating. They had bought into the illusion.

I took the mask off and they all stepped back. I was "sir" again. Then with the mask back on the prodding and pushing restarted. I felt like Quasimodo in "The Hunchback of Notre Dame".

It was something but at the same time it was nothing. I have always remembered that experience from my days at Dinnington. Perhaps I should have played safe and gone to the disco party  as  Robin Hood or Hamlet or a massive banana.
- June 12, 2020