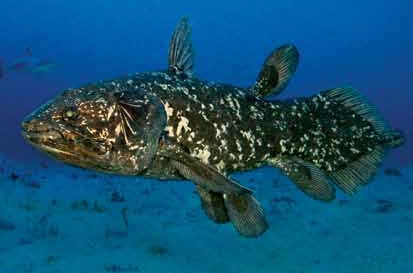 Once, before the pandemics and the third world war and all the other stuff that happened afterwards, we lived very different lives. It seems like a dream world now, a place  of innocence before the collapse came.

I recall a vast flock of starlings coming back to the copse on the hilltop to roost each October evening.  Hundreds of them in perfect synchronicity. They swirled in the waning light  -  a spectacular avian wave, a murmuration that rolled and twisted like a shoal of silvery sardines in a blue ocean. Together as one while we just stood in awe. Watching.

It’s almost gone now. All of that – that beauty. Those pristine white beaches where coconuts were washed up, pushing down roots at the tideline. That rustling of the humble hedgehog amidst crinkly leaves, its elderberry eyes and snuffling snout seeking plump worms. That eagle that hovered majestically like a kite over yon purple valleys and noticed everything.

When you consider it, we had it all. We were honoured guardians, custodians but it was a role we carried too carelessly for we were almost blind. We could not see beyond the end of the week or the end of the year. Of course it is far too late now. We are way beyond the pale. Way beyond.

There were wildebeest and orang-utans and coelacanths and deep in jungles or faraway mountains other people lived. Quiet people with whom we had had no contact. It was their world too.

And a nightingale sang in Berkeley Square. Little did the lyricist  think that its song was in truth an alarm call. It sings no more, like the carrier pigeons and the cuckoos and the birds of paradise that danced with hope unseen in magical clearings when shafts of sunlight broke through. Golden and green.

Yes it’s misty now that happy ever after world where we once resided. We can never get it back no matter how hard we try. It’s lost between the container ports and the concrete towers, between emissions from plastics factories and the orange blue netting tangled in a young whale’s belly.

Listen and you can hear the finale with extended notes from a violin piercing  the night sky, sending a message to the outermost stars: “We were here. Long, long ago. We were here.”