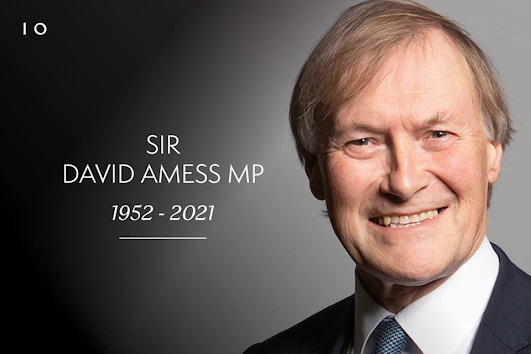 Okay. Time for another blogpost before Monday October 18th 2021 ends. Trouble is I haven't got the faintest idea  what to blog about so I will just ramble on about this and that - nothing in particular.  I don't feel like giving you a blow by blow account of the football match I attended on Saturday afternoon. It was  a Yorkshire derby between The Tigers and The Terriers. Perhaps if The Tigers (Hull City) had beaten The Terriers (Huddersfield Town) by two goals to nil it would have been a different matter but we lost by that score.

Furthermore, having just written a glowing Trip Advisor review for our local Miller and Carter steak restaurant, I don't feel like returning to that subject. Suffice to say that it was my friend Mike's seventieth birthday and I was there with our other quiz stalwart - Mick - for a lovely meal that was made even lovelier because Mike paid the entire bill. Strangely, I think it is much more common for women friends to arrange special meals together than male friends. I asked the two Michaels to get my own seventieth birthday meal pencilled in their diaries - just two years from now. I hope I make it but if I don't  at least I will save myself some money.

Here in England the news is all of the traumatic killing of a much-respected Member of Parliament. His name was David Amess. He had been a hard-working and cheery elected representative for thirty eight years. He was assassinated by a wicked nobody with a knife. It's awful to  contemplate and just now I don't feel like writing any more about it. You can imagine what I might say.

And that's that. Midnight is fast approaching and I need to click "Publish" before October 18th 2021 disappears forever. Hopefully, there will be better blogposts ahead.