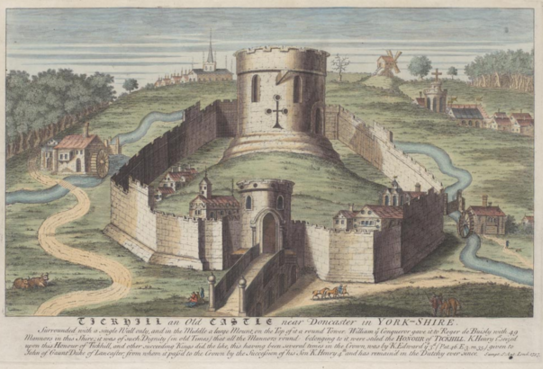 Roger de Busli was granted the lands around Tickhill and Blyth soon after The Norman Conquest which followed The Battle of Hastings (1066). Tickhill or Dadesley as it was then known had been an important Saxon stronghold and it was here that Roger de Busli, arranged for the building of his fortress in the typical Norman style. Vast quantities of earth were moved to develop the mound on which his castle was built.

It must have been a huge undertaking but the castle would have made an  impressive statement to his new and privately suspicious subjects. For the following five hundred years the castle played an important role in the governance of this part of England but in 1647, after The English Civil War, much of it was demolished - including the Norman keep. Only its substantial foundations remain along with  the gatehouse and part of the moat. The castle grounds are rarely open to the general public and they are overseen by The Duchy of Lancaster as they have been since 1362.

That is where I parked yesterday before setting off on an ancient path that once linked Tickhill with Blyth. But I wasn't bound for Blyth. After half a mile, I turned eastwards under the A1 motorway and entered the village of Harworth.

For most of its history, Harworth had been a small and quite insignificant agricultural village until deep coal mining commenced there just before the outbreak of World War One. Soon the population exploded. Rows of miners' cottages were built along with shops, schools and other local facilities. It became a hardworking industrial place where money was persistently tight even though the mine was always very profitable.

In the late eighties a huge pithead tower was  built to house the winding gear and up-to-date ventilation machinery. Though most of the other pithead buildings have now gone, the concrete tower remains, watching over the local landscape just like the keep of Tickhill Castle in bygone years. Officially it is said that Harworth Colliery has simply been "mothballed" but it is now ten years since work ceased there. Millions of tons of coal still lie underground but I very much doubt they will ever see the light of day. The infrastructure has been broken and on the colliery land new housing estates are rising.

I left Harworth via the Tickhill Road and once back in Tickhill  diverted to the magnificent St Mary's Church - though by then the light was fading as another winter night approached. Back at the car, I vowed to check out Tickhill Castle open days and to plan a trip back - perhaps in the summertime when leaves have dressed the trees once more and the humming of insects under a bright blue sky can again be heard. Such days seem quite far off right now. 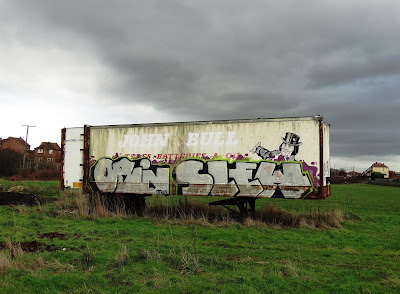 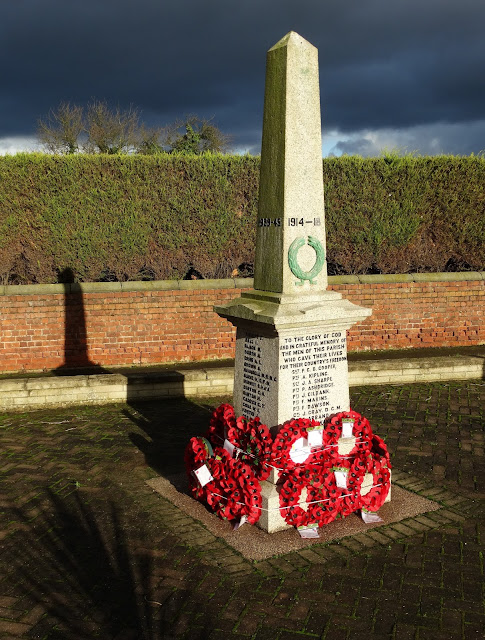 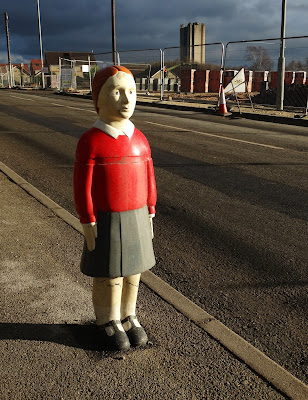 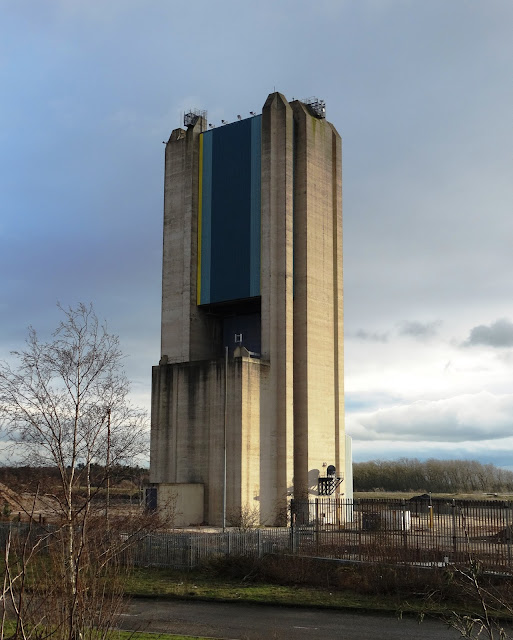 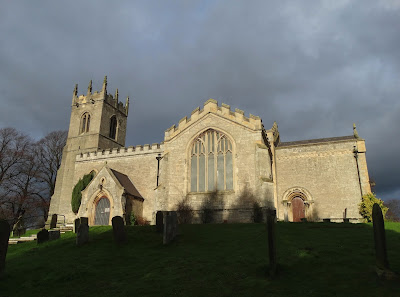