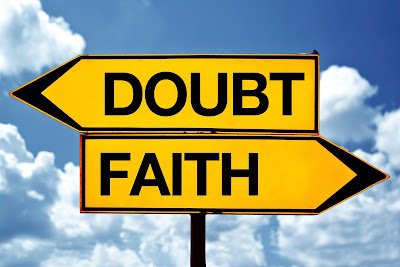 I was about to press the "Publish" button having written the third instalment of  the story of  "Albert The Green Giraffe". However, having sifted through the various comments the story has received so far I decided at the last minute to pull the blogpost.

You see, Albert's story is a true one. The events to which I referred really happened.

I thought that I could trust visitors to this blog to accept the story at face value and yet the comments are imbued with disbelief and thinly-veiled mockery. I even had previously trusted blogging friends like Lee and Jennifer accusing me of smoking mind-bending drugs. Arizona immigrant Catalyst even suggested "waccy baccy".

Such remarks are extremely hurtful. As a former member of the teaching profession, I have lived a largely blameless life and have certainly never dabbled in any recreational drug activity. If discovered such behaviour would have been professionally disastrous so a long time ago I chose to avoid any contact whatsoever with illegal substances. In that direction, if I ever sinned at all it was through quaffing pints of foaming Tetley's bitter which I should point out, remains entirely legal in this island nation's pubs.

Other doubters made annoying quips that undermined my self-confidence and made me almost regret deciding to tell visitors about Albert in the first place. However, I am very aware that a handful of visitors were genuinely happy to accept the story at face value and to them I forward my respectful gratitude.

Now I have a quandary. Should I continue with the true story of "Albert The Green Giraffe" or simply store it in my memory bank where  nobody else will see it? No one likes to be the target of mockery and doubt. Some of the comments made me feel like a medieval peasant sitting in the village stocks. And yet through it all, I remembered Albert and smiled. They were such special days.
- February 20, 2018