There's something about our illustrious prime minister that reminds me of Billy Bunter. Billy Bunter? Who on earth is he? I can hear some of you saying - especially North Americans and more youthful visitors to this blog.

He was an early star of children's television on the BBC. He attended posh Greyfriars School with other posh boys and he was a very greedy, idle boy who made viewers laugh with his antics. He liked nothing more than secretly chomping cream buns and he had many tricks up his sleeve to avoid hard work or punishment.

Like Eton School - Boris Johnson's alma mater, Greyfriars is a traditional fee-paying establishment for the sons of the moneyed middle classes. The boys live in a bubble, hardly aware of life in the real world. They have their own vocabulary - "Crumbs!", "Gosh!", "prep", "rugger", "tuck" and "beastly" for example. 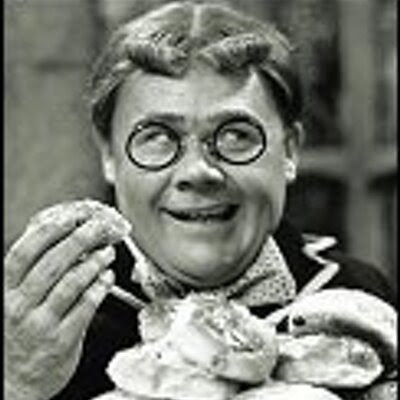 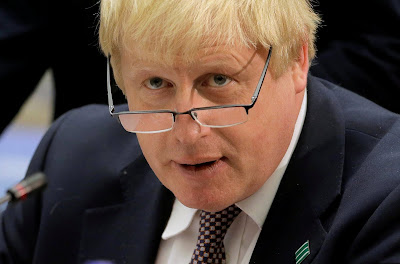 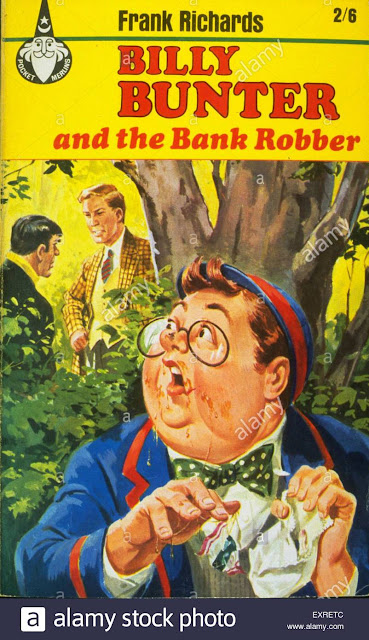 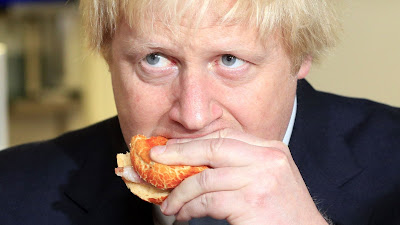 As BoJo walked in his green wellingtons around the flooded South Yorkshire village of Fishlake yesterday, he seemed just like Billy Bunter - hardly able to relate to the lives of the ordinary people he met. Listening does not come easily to him. You just knew that he'd have much preferred to be scoffing another cream bun behind the cricket pavilion.

How on earth British people can have any faith in this bumbling self-obsessed buffoon is beyond me. The fact that he is likely to continue as our political leader after the forthcoming General Election fills me with both despair and shame. What is happening here in my beloved homeland? It never used to be like this...


"I say, keep that beast Coker off! I wasn't in his study when he found me there, the
suspicious beast! I wasn't after his cake! There wasn't any cake, and I never touched it,
and I had hardly a mouthful when the brute came in! I say, you fellows - ow! Oh crikey!"
- November 14, 2019