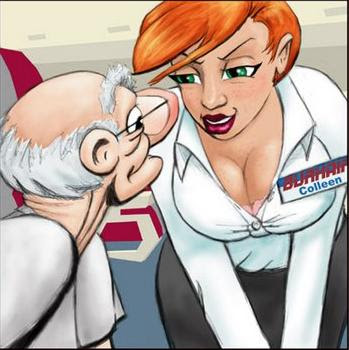 Up to the age of fifty five, I thought I had discovered the secret of eternal youth. I was Peter Pan and I scorned medical attention. I ate what I wanted, drank as much as I wanted, stayed up till the early hours and tackled most practical household jobs with the gusto of an eighteen year old. My body was not a temple, it was a workhorse and it did what I told it to do. Commensurately, my memory was sharp and blunders were rare.
As a secondary school teacher and head of department, I had the best work attendance record in the school - not that this won any praise or reward - but I was quietly pleased that while others weakened, I was invulnerable. I'd often say, "Are you feeling a bit better?" when members of my team returned from yet another ill-health absence, but inside my head I was sometimes murmuring, "You weakling! Couldn't you have battled through it this time?" The very idea of a "sickie" was anathema to me.
So we arrive at now. This morning my doctor phones me about medication following a recent urine test. I make yet another appointment at the dentist's to get my bloody front tooth crown sorted. I put the spoilt cheque in the Sheffield "Parking Services" envelope and not the correct cheque I have left on the table. At the post office, I sit in the little photo booth for I.D. pictures and the quadruple-headed monster who emerges from the little slot on the side isn't really me, it's a more than middle-aged, battleworn retired geezer with heavy jowls and ever so slightly bloodshot eyes.
Last week, attempting to unlock the car whilst parked outside a supermarket, I padded all my pockets feeling a surge of panic - not in my pockets but in my head! Where had I put the keys down? At the checkout? Then, it dawned on me, the car keys were dangling from my mouth where I'd popped them as I dealt with the shopping bags. What an idiot! I laughed openly at myself which is also an odd thing to do.
And my last post - "Gorillagram". I discovered that I'd already covered that story back in 2007 though to be kind to myself - at least a nagging voice in the back of my head told me to check back and in any case nobody can remember everything.
As a teacher, I prided myself on quickly getting to know all of my students' names - usually around a hundred and eighty each academic year. However, in the last couple of year's of my illustrious career, that ability to recall their names in an instant was disappearing. I often had to scan my seating plans. Lord knows how I will get on with Thai names. Mind you the immigration officials at Suvarnabhumi Airport in Bangkok are probably instructed to deny entry to mental defectives who chew on keys and then forget where they are! 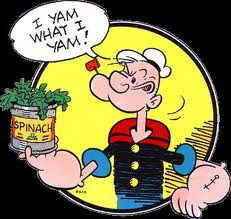