Worksop is a town in Nottinghamshire. The Font of All Knowledge - Wikipedia - tells me that it has a population of 44,970. Worksop is an odd name. It sounds like "workshop" but the origins of the word lie dim and distant in our Saxon past. Some say that the name probably derives from the Old English for Wyrch's Valley. How ever the place name came about, there was certainly a significant settlement there when the Normans arrived to assert their powerful influences upon our land.

They built a magnificent monastery at Worksop with a fine church attached. During the Dissolution, the monastery was ruined by Henry VIII's forces but the priory church remains, albeit altered and developed through intervening centuries.

On Tuesday of this week, after a long walk around the town, I managed to gain admission to the church. A funeral service was scheduled to commence at one thirty but a kindly church warden was happy to give me a guided tour of the building before that sorrowful event. He was passionate and knowledgeable about the church and pleased to regale me with some of  its tales.

He showed me graffiti left by crusaders of the fourteenth century and in a tiny recess in the north wall he revealed a palm-sized piece of skull with an arrowhead  lodged in it. The skull has been radio-carbon dated with results giving support to the notion that this relic came  from The Battle of Agincourt (1415) when our lads whupped The French during The Hundred Years' War.

It was a lovely sunny day in Worksop and  a joy to walk around it and see it so brightly illuminated. When I was twenty four, after taking up a teaching post in the nearby coal-mining village of Dinnington, I visited Worksop on several occasions. I recall a night club on Bridge Street and a woman called Susan with lips that attached themselves to me like a limpet on a rock and I remember fish and chips and a couple of pubs but I really didn't know Worksop at all. I just wasn't as inquisitive in those days. I guess there were other things to think about. 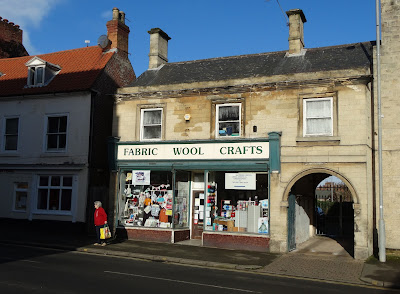 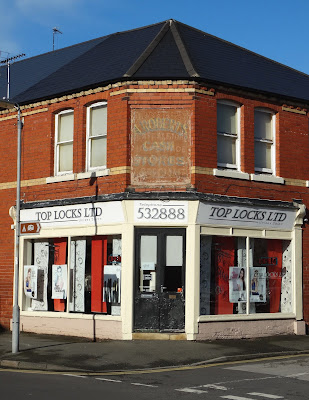 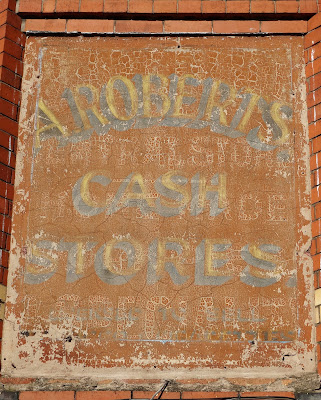 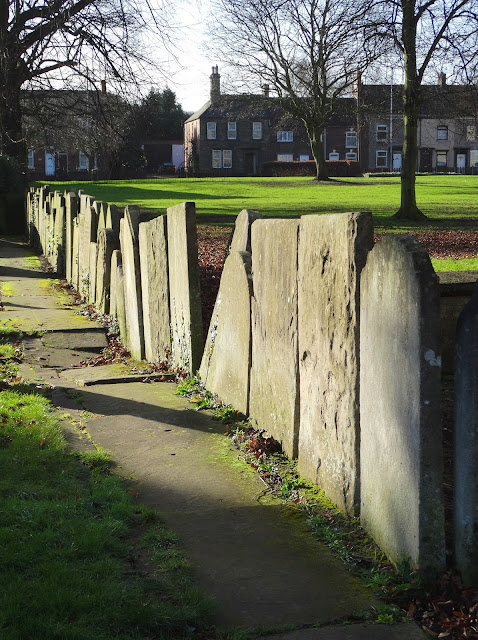 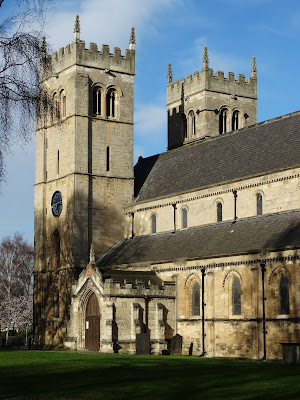 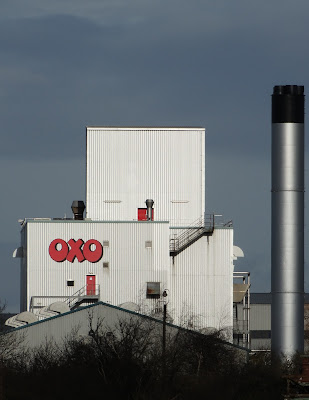