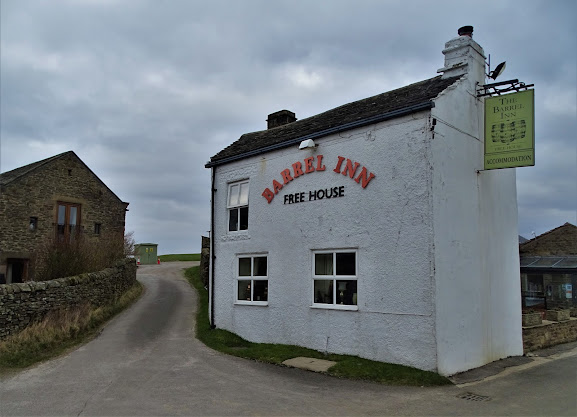 Yesterday I returned to Sir William Hill to undertake a longer walk. It was cloudy, chilly and few other people were out and about. I checked out a long abandoned sheep farm that I have visited before, above the Highlow valley to which I descended.
I had no map and after leaving the footbridge at Stoke Ford, I headed up the valley of Bretton Brook. The path was sometimes unclear and I had to be as alert as an Indian scout in a cowboy film. Over two streams, across boggy land and then up to ancient lead mine workings with conical spoil heaps now clothed in vegetation.
Then, in the shadow of Abney Grange Farm, I climbed up and up to the one-track lane on the ridge that took me back to Bretton Mount. That is where "The Barrel Inn" is located but shut for months because of the pandemic.
Before I reached Lord Clint of Clintshire, I passed a small stone-walled enclosure. Perhaps the original intention had been to maintain a little memorial garden but now it is wild and neglected. For the first time, I noticed a plaque on the roadside wall in memory of a gentleman called Harold Farmer of Burton-upon-Trent. Born in 1903, he died in 1984. I know nothing else about him.
In addition to his basic details, there was a piece of verse:-
Under the opening eye-lids of the morn
Oft til the star that rose, at ev'ning bright,
Tomorrow to fresh woods and pastures new
The lines come from "Lycidas" by John Milton - written in 1634 and revised in 1645. In its day this lyrical poem was popular and famous, capturing as it did religious issues of that troubled period in our history.  But the peculiar thing about the three lines on Mr Farmer's plaque is that they do not sit together in the poem. The first line is the fourth line of  the poem's third stanza, the second line is the eighth line of that same stanza and the third line is the last line of the eleventh stanza and indeed the last line of the poem. 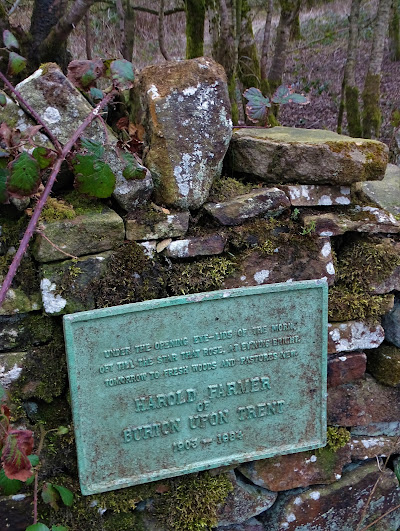 I am not sure that Milton would have approved of his poem being broken up in this manner but it was nonetheless nice to see poetic lines on a plaque  in the heart of the north Derbyshire countryside.
Speaking of poetry, when I got back to Lord Clint he was reciting a love poem to a cute little pink Fiat 500 who was parked in the same rough and ready lay-by:-
To bed a sweet Fiat Five Hundred
Is a fantasy I have oft wondered
To take thee to a car park late at night
And wax thy chassis with all my might
"You lecherous beast!" I  yelled, pressing the button on my electric key fob.  I could see that the Fiat 500 was trembling though I knew not if it was with fear or desire. It is so hard to read Italians. 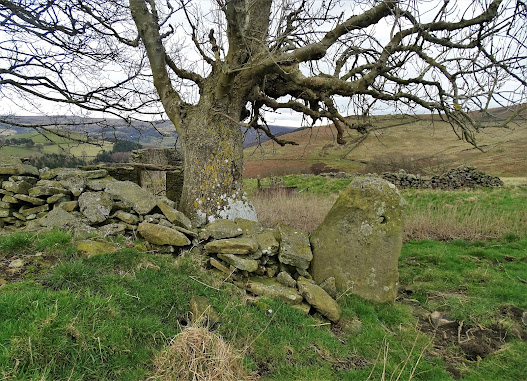