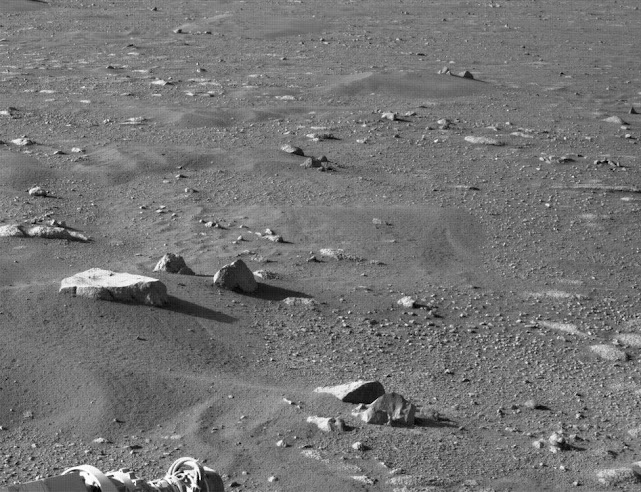 The stunning image shown above was taken this week  by the NASA Perseverance space vehicle on the surface of Mars. It looks lovely up there on Mars doesn't it? Perhaps in the future, human beings will take their holidays there, enjoying the raw beauty of The Red Planet.

Now I am going to confess something that will probably reveal once and for all what an ignorant fellow I truly am. I do not really approve of space exploration. There I have said it. You have licence to deride me.

Billions of dollars, roubles, yen, pounds, euros and rupees have been spent on space exploration. The current Perseverance mission to Mars will cost American tax payers at least three billion dollars. Admittedly, there are often technological spin-offs and by-products resulting from space missions but these are invariably accidental, disconnected from the project's central aims.

Instead of space exploration, what I would like to see is those resources, that human ingenuity, that passion, that incredible funding being directed to more earthbound matters. These would include advancing the development of better electric batteries for motor vehicles, slowing rampant population growth, feeding the starving, bringing clean water supplies to the needy, tackling plastic pollution, combating  global warming and so on. I am not referring to pipe dreams spawned by science fiction and academic or military curiosity but about real world concerns  - things that matter right now.

I would rather have seen the three billion Perseverance dollars spent on assisting the poor people of Yemen caught in a truly awful military conflict that was not of their making. Children are dying in Yemen while a clever space vehicle trundles around a lifeless planet.

We are meant to be excited about space travel, moon landings and the like but I just think - what a terrible waste of money. Humans should have nobler priorities - all of them on our doorstep.