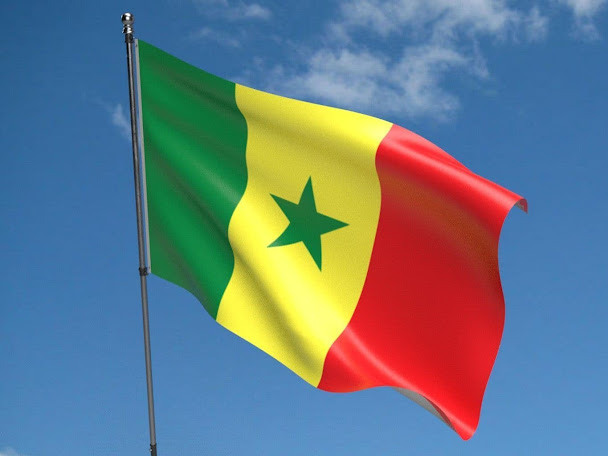 This Sunday night blogpost was pre-empted by England's victory over Senegal in the last sixteen stage of The World Cup in Qatar. We beat them by three goals to nil and now have the daunting task of playing France in the quarter finals next Saturday.

Senegal is a country of some 17.5 million people situated on the west coast of Africa between Mauritania and Guinea-Bissau with Mali to the  east. The capital of Senegal is Dakar with a population of 1.1 million.

I had a good look around Dakar courtesy of Google Streetview and I was surprised at the amount of modern development and the sense of economic well-being that the imagery exuded.  The average life expectancy for Senegalese citizens is 67.1  years, ten years behind Algeria and ten ahead of Somalia.

A former French colony, 97% of Senegal's population are Muslim. The country's economy is mixed with significant parts played by fishing, mining, agriculture and tourism.

There is so much more to be said about the country - its cuisine, its music, its pre-colonial traditions, cultures and languages. This blogpost is just the tip of an iceberg of knowledge though of course icebergs have never drifted off the coast of Senegal in recorded history!

Finally a note from Margaret (USA)  giving her impressions of the country - "Senegal is rich in its culture and food traditions. Yassa poulet, thibu djenn, mafe and many other wonderful dishes. I especially appreciated their teranga, a welcoming and friendly attitude. I felt safer there than I do in many American cities. Visiting the southern area of the Casamance was particularly fascinating. My older daughter was doing PhD research there for a year and had formed many familial and close relationships that I got to profit from as well. It's a beautifully lush part of Senegal." 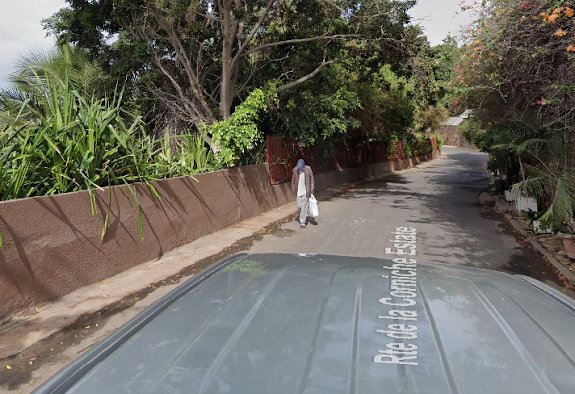 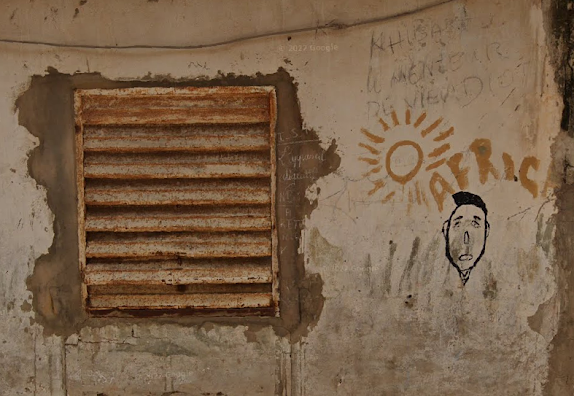 A wall in Dakar 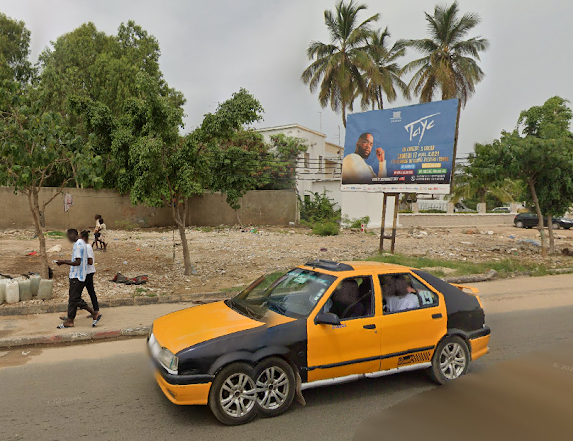 Sometimes you get visual aberrations like this in Streetview 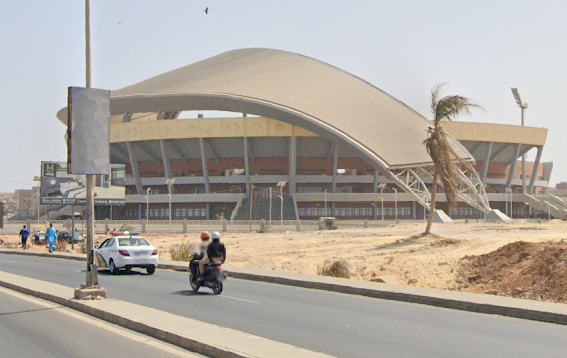