We have all heard of Florence - that Renaissance jewel of a city by The River Arno in  Italy's Tuscany region. Its streets and alleyways were well-known to Leonardo from the village of Vinci which is just a few miles away. There are many sights to enjoy in Florence, including the Uffizi Galleria, the Duomo and The Ponte Vecchio, a medieval bridge which straddles the Arno at its narrowest point. The city has a population of 340,000 and is home to Fiorentina - one of the country's top football teams. Here's my Google Streetview snip of Florence where tourists are milling close to The Ponte Vecchio which in English means simply, the old bridge:- 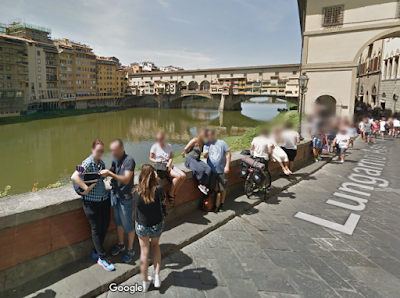 But did you know that there is another Florence in South Carolina, USA?

This second Florence has a population of around 35,000 and is home to blogging companion Mistress Jennifer ("Sparrow Tree Journal") and her devoted husband Gregg who by the way has no connection with the Greggs sandwich shop chain here in Great Britain. Florence, South Carolina is not named after Florence in Italy. No, it is named after Florence Harllee who was the daughter of General W.W.Harllee, president of the Wilmington and Manchester railroad company in the late nineteenth century.

Like God, I used Google Streetview to search for human life in Florence, South Carolina. The main roads were wide and everything seemed modern. There were very few people about. But I eventually found this lady outside a house on Gregg Avenue which must be named after Jennifer's husband:- 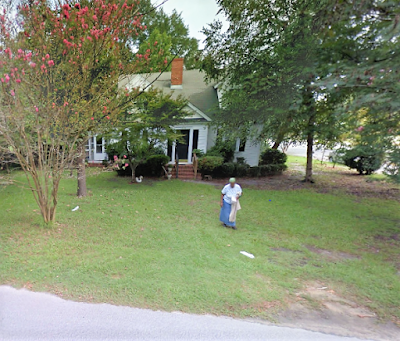 Near the big shopping mall where I believe Jennifer works, I spotted this human being with her long shadow, close to The Cold Store Creamery. 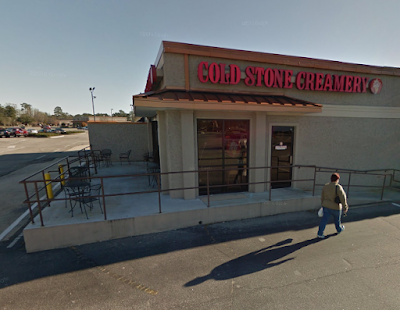 In the nearby community of Poston, I came across a track called Sparrow Tree Road and as I was fiddling about with Streetview along came two bikers on their Harley Davidsons. That could easily be Gregg on the first bike with Jennifer behind. After all, they were "born to be wild" as Steppenwolf once sang. 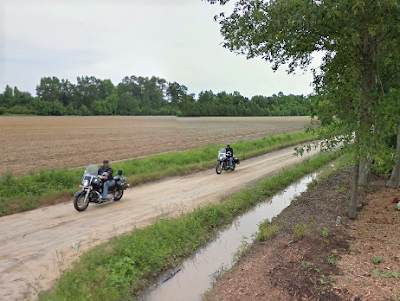 And finally here's another Florence who will be familiar to my fellow Britons. She was the star of the BBC's  "The Magic Roundabout" (1964-1971) She is with her friends Zebedee and Dougal the dog- 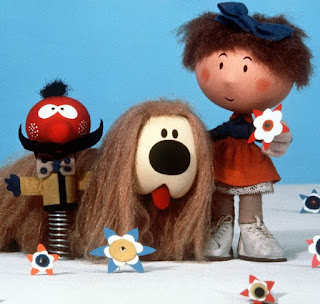