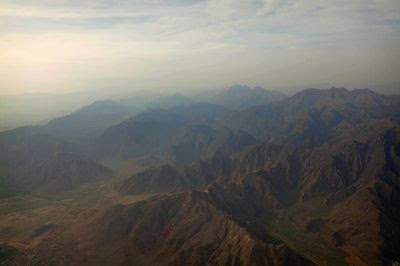 Waziristan
Had you forgotten me?
Still here where contour lines swirl
Into impenetrable defiles
Where sparrowhawks spiral
And mountain streams tumble
Down to the Tochi River and beyond
Last night an aroma of palawoo
Wafted through the pistachio grove
Below our cavern and I thought of home
The compound in Riyadah
And Nona in the kitchen wreathed in steam.
Oh I know what is happening my friends
And all about my demonisation
It's there on my Toshiba laptop
I see it all the time
But the word of Allah is as crystal clear
As Shawal's sweet springs -
"Cast into Hell every hardened unbeliever...
Hurl him into the fierce tormenting flames!"
I'm sorry
Had you forgotten me?
I am
أسامة بن محمد بن عوض بن لادن‎
And like these mountains
I endure. 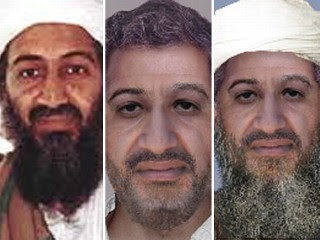