Arguably, I was born to be a teacher. Not in a stable but in the front bedroom of a Yorkshire schoolhouse - my father being the headmaster of the village school. Not long after I first learnt to walk, I would toddle next door and roam from classroom to classroom like the school mascot.

At Christmastime, when I was fifteen, I even filled in for the school caretaker - who was poorly - scrubbing every classroom floor and polishing all the windows. At eighteen, as I have blogged before, I was successful in my application to become a Voluntary Service Overseas teacher and was posted to Fiji. Upon my return, I completed a joint honours degree in English Studies and Education in Scotland before working for thirty two years in three South Yorkshire secondary schools.

Such an illustrious career! But towards the end of it, teaching could sometimes be like minding prisoners, spoilt brats or lunatics. You had to work so hard to keep your ship afloat and frequently potentially wonderful and well-planned lessons could be scuppered by reluctant, recalcitrant and downright lazy kids whose manners were sometimes quite appalling. I could tell you such stories of the sheer crap I had to endure just to get that monthly salary payslip. 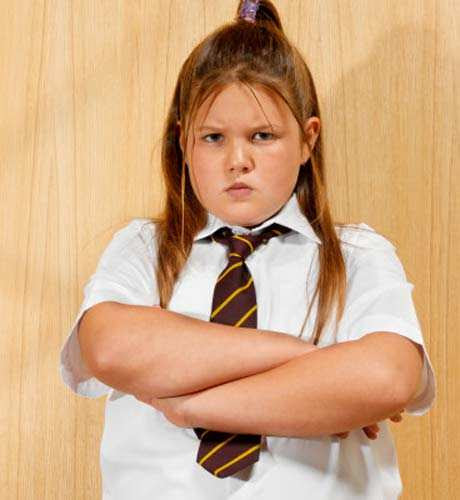 Kids turning up ten minutes late for lessons without explanation or apology. Dozens of kids without pens or schoolbags. Kids answering mobile phones in lessons. Kids storming between classrooms to pick fights. Kids swearing like troopers. Kids stealing keys, DVDs, library books. Kids flicking to computer games when "working" on computers. Truants returning suddenly after three weeks off and saying a little angrily, "I don't know what we're doing!" Kids fighting. Kids plastering wads of chewing gum under their tables. Kids so lazy that sometimes you'd be lucky to get a five sentence paragraph out of them in forty minutes of "work". Kids whose homework performance was so poor that there was no way you could blend homework tasks with classroom activities - it just wouldn't work. I could go on and on but I won't...

Instead let's flick to Bangkok on a typical Tuesday in late January and let's focus on my Year 10 class - aged fourteen and fifteen. I have set them a research task which will transform into a "speaking and listening" presentation. They have to stand at the front and talk for two minutes about a particular country that I have told them to investigate for homework.

They have all done the homework. They all have memory sticks or "flash drives" containing their background Powerpoint slides. They all have bags and pens - and smiles of course. They all applaud their classmates both before and after their speeches. They all answer my supplementary questions. They all do their best and there is absolutely no fuss. No one is saying, "I'm not doing it!" or "I weren't here when it was set!" and no one is mocking or disrespectful. Okay they are a bit nervous about the task but nobody is backing out because this is what the teacher has told you to do so you do it. You just get on with the job like a proper student.

Proper student - yes, that's a term I often used in Sheffield when troubleshooting for other harassed teachers. Sit down. Listen to what you have to do and get on with it to the best of your ability - like a proper student. Good heavens, these friendly, focussed Thai children could teach many English kids a thing or two and if our children conducted themselves like my Thai pupils there'd be no need for highly paid teams of school inspectors to tour Britain  "kicking ass" in the name of higher standards. You can lead horses to water but you cannot make them drink.
- January 29, 2013