I took the following picture in Denby Dale last autumn but not because I was going in there to have my hair and beauty attended to. No there was another reason. Look closely at the sign. 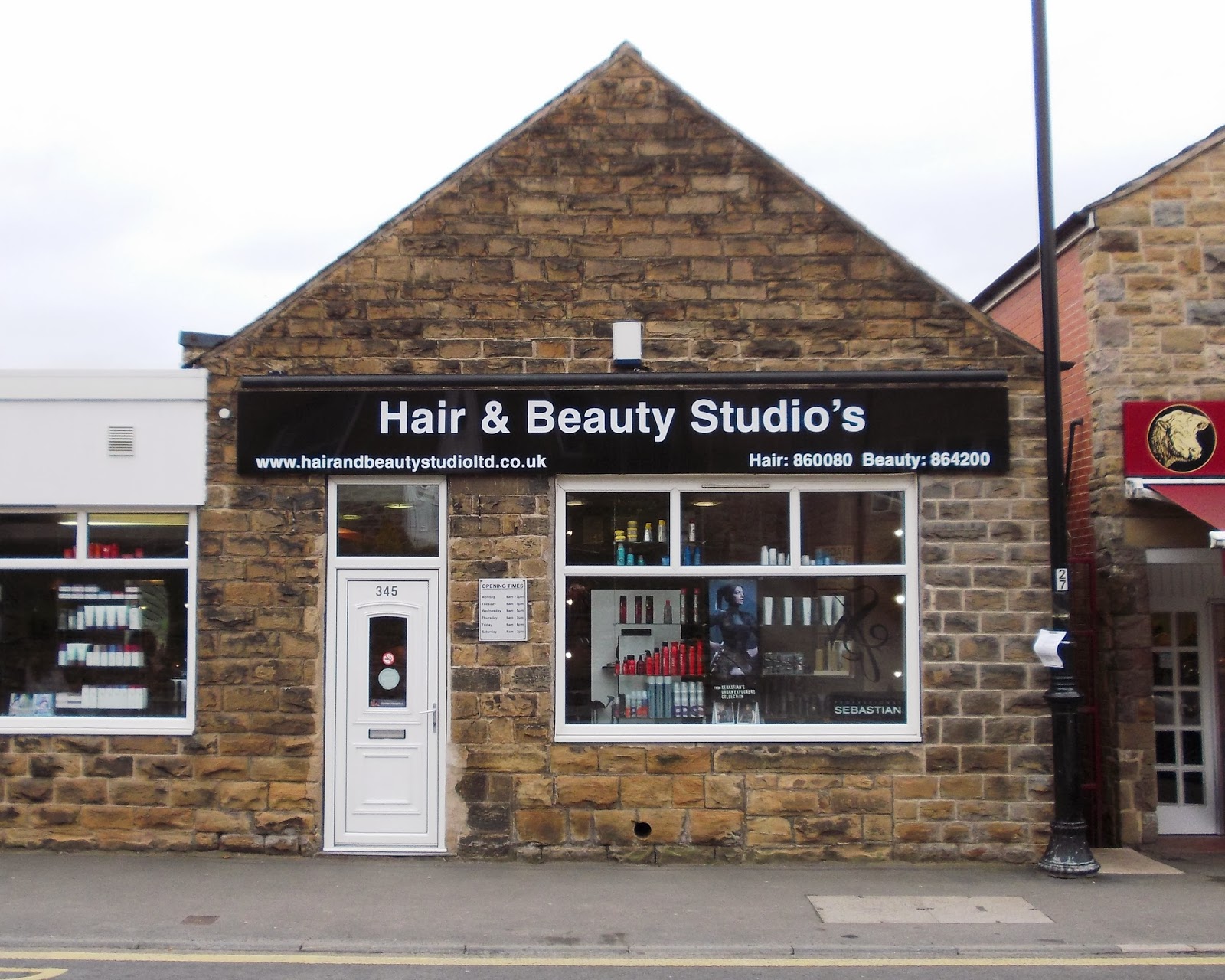 Yes, that's right. There's an errant apostrophe between the "o" and the final "s". What was the signmaker thinking of? Or perhaps he blindly obeyed the owner's instruction.

Given my decades as an English teacher, I have a very keen eye for errors - either in spelling or punctuation. The apostrophe is widely abused - either missing from places where it should be or, as in this case, inserted where it isn't needed. There are a lot of careless people out there.

But what is the solution? Perhaps abusers and misusers  of the apostrophe should have their mistakes pointed out to them and perhaps schoolchildren should be better schooled with regard to basic accuracy. However, that would not be the response of Cambridge City Council. Their incredible response to the apostrophe malaise is to ban all apostrophes from their street signage. You can read about it here.

The city of Cambridge is renown the world over for the quality of higher education available in its famous colleges but here's an example of Cambridge City Council's official apostrophe  policy in action:- 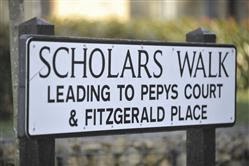 The apostrophe isn't some kind of fancy and unnecessary embellishment. It clarifies meaning. Regarding the image above, we might ask ourselves if this lane was named after one scholar or a number of scholars. The presence of an apostrophe after the "r" or floating after the "s" would have made that history clear.

If we let the apostrophe go and send out a message to school pupils that apostrophes don't really matter, what will go next? Shall we let them believe that questions don't need question marks? Shall we allow them to write proper names without capitals or sentences without full stops? Will we let them turn "you" into textspeak "u"?

You could call it pedantry but I have always believed that there is a symbiotic relationship between accurate written expression and clear thinking. You can't have one without the other and furthermore, in my ever so 'umble opinion, Cambridge City Council deserves to have its (not it's) ignorant knuckles rapped. For Harry and for England - Long Live The Apostrophe!
- January 18, 2014