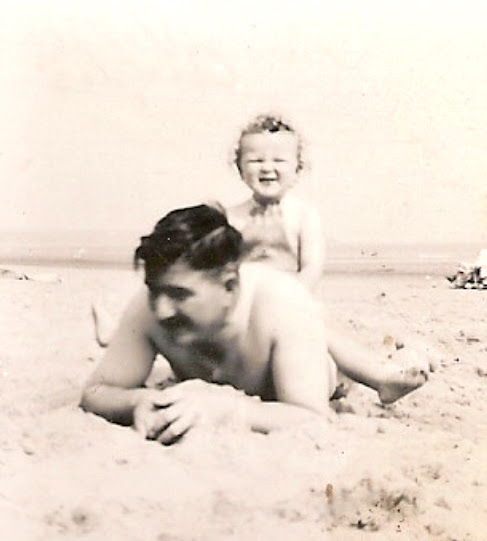 They were both good men who embraced life. They were participants, not bystanders and they were each blessed with a range of talents.

In his youth, my father played both rugby and cricket to a decent standard. He had a good tenor voice and sang in choirs. He taught himself how to develop and print photographs and passed that knowledge on to me. He was a church warden and the driving force behind the establishment of playing fields and a sports club in the village of my birth. As the headmaster of the village school, he helped many people in many different ways long after they had left school. No wonder that at his funeral there was standing room only in Holy Trinity Church. He was respected and loved.

My brother Paul was a brilliant musician with a fine memory for tunes and songs. He excelled on the Irish fiddle and like my father had a fine singing voice. In his youth he was good at rowing, rock climbing and karate. He could speak French and German quite fluently and before his untimely death he was becoming pretty competent in modern Greek too. He drank like a fish and smoked like a chimney and found interest in everyone he met though he was disinterested in  status and wealth. No wonder that at his funeral there was standing room only in Kilfenora Church, County Clare, Ireland. He was respected and loved.

Our son, Ian Philip, should have been born on August 5th 1984. That was his due date but he delayed his entry to the world by eight days arriving on August 13th of that year. Kind and loyal, Ian is a hard worker who thinks positively about his "journey". In recent years, Shirley and I have been enormously proud of his ongoing work as a vegan cook, writer and influencer. It is wonderful to be able to turn your passion into your livelihood and that is what Ian has done through "Bosh!".

August 5th is one of the most meaningful dates in the calendar for me. A time to remember with affection my father and my oldest brother and to smile about the possibility that Ian could so easily have been born on the same auspicious date. 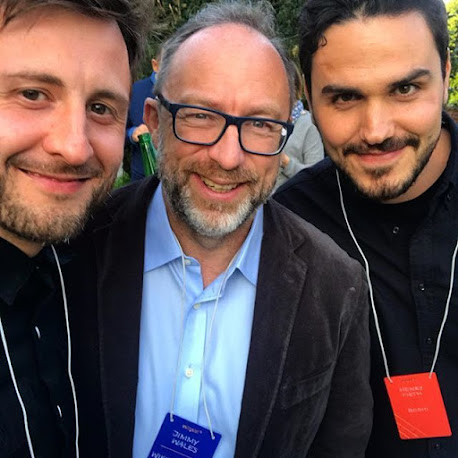