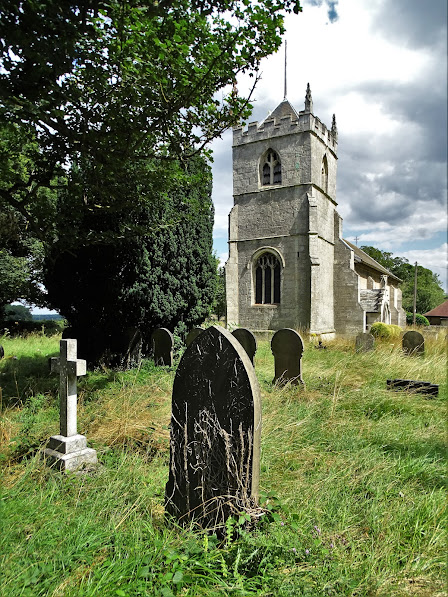 Today I was out east of Sheffield where Yorkshire meets Nottinghamshire. Basically, I was capturing a bunch of squares I had missed for the Geograph project.  There was no opportunity to plot a  circular route as per usual and though I did walk a couple of miles, mostly I relied upon Clint to taxi me around.

Arguably, at the top of this blogpost is the best picture I snapped all day. I took seven photos of St Peter's Church, Letwell but I judge this to be the most pleasing one.

After Letwell, I travelled a couple of miles to Langold . This settlement was conceived in the nineteen twenties to service Firbeck Colliery. That coal mine was productive for forty years but by the late sixties its demise became inevitable for geological reasons. More than sixty miners  died in Firbeck Colliery. There were far safer mines in the region. 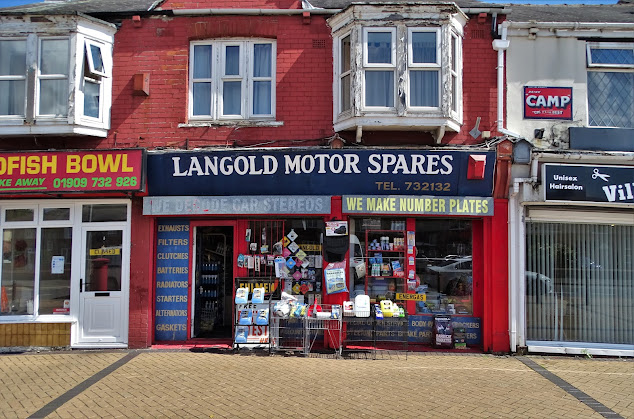 At two thirty in the afternoon, I  noticed that the local fish and chip shop was open so I treated myself to a small portion of chips with a sausage and a can of Diet Coke. Afterwards, I had a look round the well-kept village cemetery before heading back to Tickhill and the road home to Sheffield.

Back in the city, I stopped off at the New Era Square  development south of the city centre to photograph the pandas. Funded by Chinese investors, the zone includes apartment blocks, eateries and other modern businesses. Sheffield attracts a lot of Chinese students though I am not sure how the damned coronavirus has affected their enthusiasm. 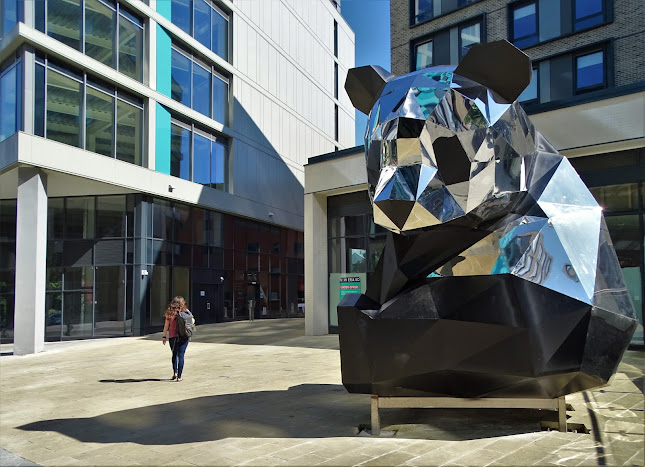